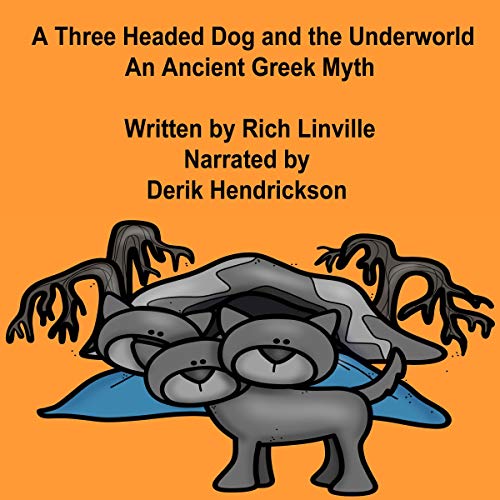 A Three Headed Dog and the Underworld

A Three Headed Dog and the Underworld

More than 2,000 years ago, the Greeks told stories about their important god called Apollo. He was the god of poetry, the sun, laws, healing, and more. Apollo was also the god of music. He played a small harp-like stringed instrument called a lyre. Apollo gave a lyre to his son named Orpheus. Apollo was so surprised when Orpheus played perfectly!

Nothing could resist the beautiful music of Orpheus. Trees, rocks, humans, and other animals were hypnotized by his melodies.