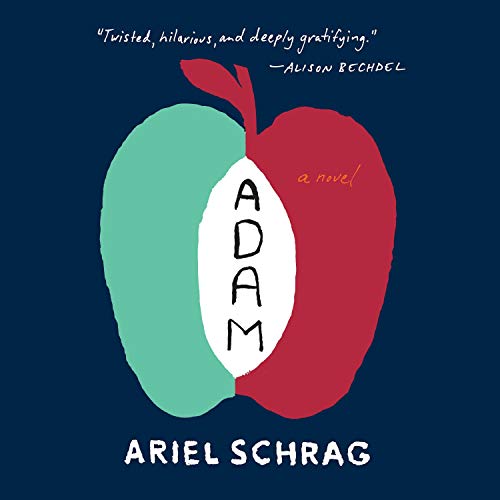 When Adam Freedman - a straight, cis teen from Piedmont, California - goes to stay with his older sister, Casey, in Brooklyn, he fantasizes about a summer of freedom, new friends, and falling in love. He’s in for a surprise.

Ariel Schrag’s scathingly funny and poignant debut novel puts a fresh spin on questions of love, attraction, self-definition, and what it means to be part of a community.

Read by the author.

What listeners say about Adam

it's alright taught me something

this wasn't so crazy. I understand why its controversial but it does a decent job of presenting the way an uninformed young man would see this situation. especially in the context of his complete inexperience with women. interesting story overall.