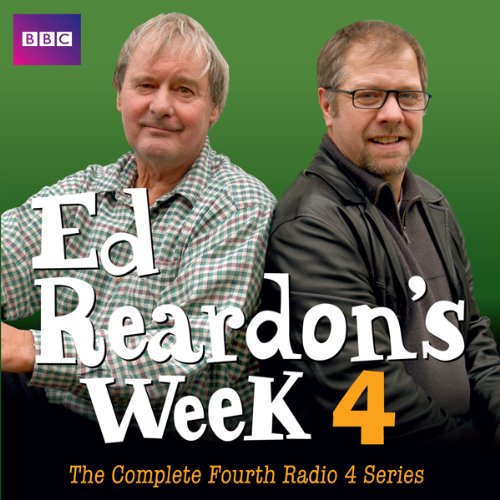 Ed Reardon (Christopher Douglas) - author, pipe smoker, fare-dodger and master of the abusive email - returns for a fourth series. In these six episodes, Ed surprises the literary world by still being alive and finds romance. He also, finally, comes up with a once-in-a-lifetime idea - but then loses it. And in the last episode, 'Trimarans That Pass in the Night', love is in the air for Ed. But it’s far from plain sailing.