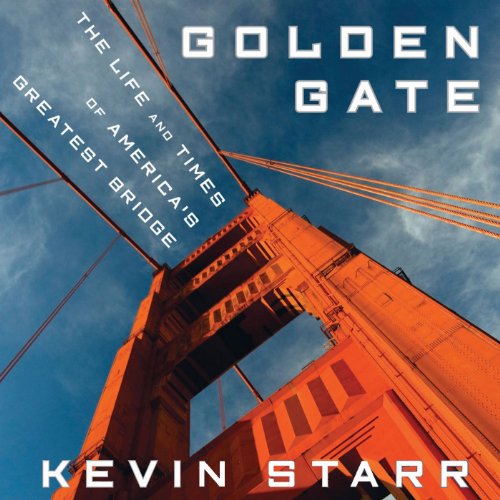 The Golden Gate Bridge is an icon of one of the most mythic of American cities, San Francisco. Standing between the Bay and the mighty Pacific like a guardian of the city, the Golden Gate retains its grip on the American imagination long after its 27-year record of being the longest suspension bridge in the world was superseded.