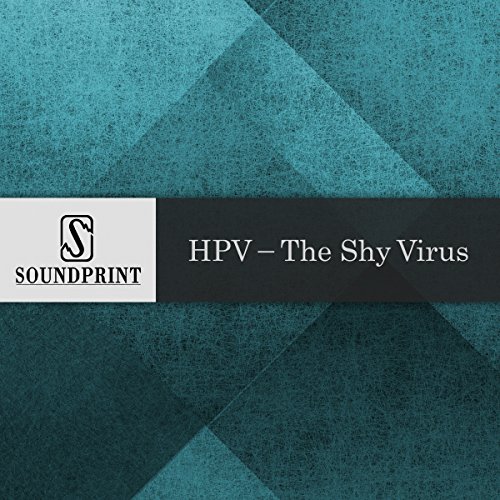 The Human Papillomavirus, or HPV, is a common virus that touches billions of human beings in one way or another — from a tiny wart on the hand to invasive cancer. HPV can be found worldwide, yet most people who are infected never show any symptoms. The virus can "hide" for years from a person's immune system, with no apparent ill effects, and then awaken and trigger deadly disease. Producer Jean Snedegar visits virology labs where researchers are trying to understand how the virus works and who it affects. She talks to women and men who are now recovering from HPV induced cancers. In an interview with Nobel Laureate Harold zur Hausen, who first identified PV as the cause of cervical cancer, she reviews the need for vaccines. This is the story of a virus that often doesn't act as scientists expect it to — a puzzling, paradoxical virus.

“HPV: The Shy Virus” is part of a Soundprint special series called The World of Viruses, supported by the National Institutes of Health. Here are some other programs in the series:

“The Bucket” Produced by: Judith Kampfner

“The Clinic” Produced by: Gemma Hooley

What listeners say about HPV: The Shy Virus

Thanks to the foolish German doctor who stubbornly pursued hpv and cervical cancer relationship. His peers laughed at him. It took additional 10 years to prove he was right.

Every woman and man should listen to this for 20 minutes. Might save lives of loved ones.