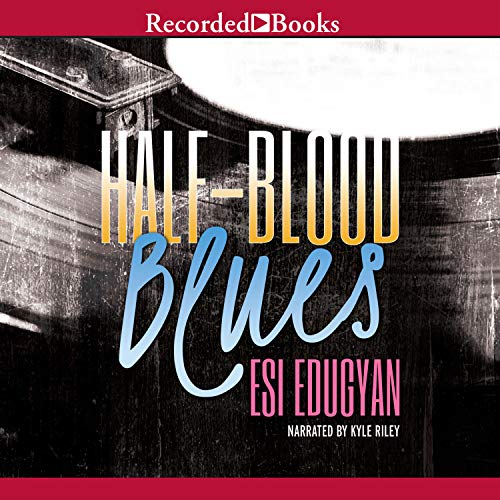 Esi Edugyan won wide acclaim for her stunning novel Half-Blood Blues - a Man Booker Prize finalist and winner of the Scotiabank Giller Prize. In it, 83-year-old Sid Griffiths remembers his time during WWII playing in a Berlin jazz band called the Hot Time Swingers. When jazz music was denounced by the Nazis, Sid and his bandmates fled to Paris - a move that put Hieronymous, the band's brilliantly talented trumpeter, in constant danger due to his Afro-German heritage.