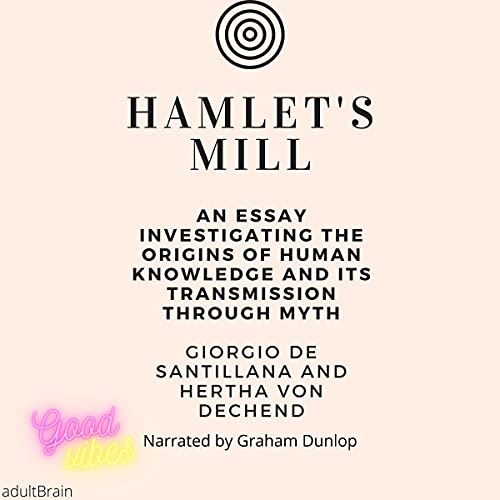 Ever since the Greeks coined the language we commonly use for scientific description, mythology and science have developed separately. But what came before the Greeks? What if we could prove that all myths have one common origin in a celestial cosmology? What if the gods, the places they lived, and what they did are but ciphers for celestial activity, a language for the perpetuation of complex astronomical data?

Drawing on scientific data, historical, and literary sources, the authors argue that our myths are the remains of a preliterate astronomy, an exacting science whose power and accuracy were suppressed and then forgotten by an emergent Greco-Roman worldview. This fascinating book throws into doubt the self-congratulatory assumptions of Western science about the unfolding development and transmission of knowledge. This is a truly seminal and original thesis, a book that should be heard by anyone interested in science, myth, and the interactions between the two.

What listeners say about Hamlet's Mill

Came for the information, stayed for the hilarity

This book comes highly recommended from a handful of researchers in the field, so I was already sold on it. But! The narrator—while clearly literate—is a total idiot. So many mispronunciations!
This is good though; I heard somewhere that if you laugh while you’re learning, you’re more prone to retention.