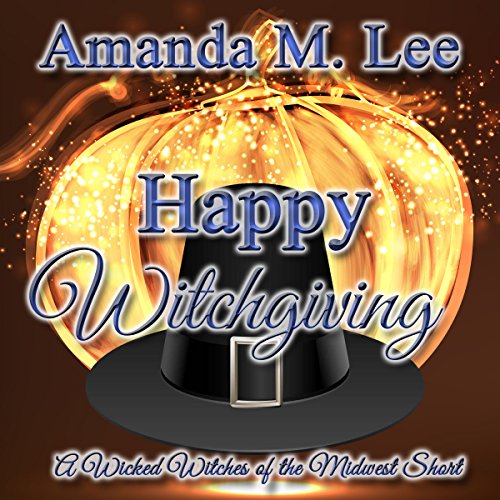 Terry Davenport is new to the job as Walkerville's chief of police, but he takes his position seriously - even though very few things of note happen in the small hamlet. Walkerville may be boring, but Terry's personal life is anything but.

When termites infest his house, Terry has no choice but to check into a local inn while his home is being tented. He chooses the Winchesters' bed and breakfast, of course, and he's hoping for good food and a modicum of entertainment from the young girls he loves so much.

Instead of relaxation, though, Terry finds himself in the thick of things when teenagers Bay, Clove and Thistle inform him that they're sure some of the new guests at the inn are up to something nefarious. Terry thinks they're jumping to the wrong conclusion, but he finds their endeavors to find out the truth entertaining - even as Tillie Winchester eggs them on and makes things worse.

Unfortunately for Terry, it looks as if two scam artists are making their way to Walkerville and - surprise, surprise - the girls might be right after all. It's up to Terry to find out the truth ...and keep the people he cares about safe.

What listeners say about Happy Witchgiving

Very poor narrator. Should have had two narrators. One male and one female. Very hard to listen to the story with the narrator.

So far I have enjoyed every story I’ve read by Amanda M. Lee, this was the first of her books that I “listened” too. I have to be honest and say that I really did not like the way the narrator did the female characters’ voices. They were overly whiny and not suited for the characters. They were down right annoying. I know in this story the 3 cousins are younger then the main series, but even the adult female voices were overly whiny. 95% of woman DO NOT sound like that in real life and I feel it took away from the story. I am really hoping that if I choose to listen to more in the series, the characters are done in a much less annoying voices.

Would you listen to Happy Witchgiving again? Why?

This will be a very short review, as I sat basically the same in each one. Amanda M. Lee makes me laugh. A lot. This one is a short, and I can honestly say I laughed hard and with this little book. Do not miss it. From Chief's perspective, I thought I might be less entertained. Not for a moment.