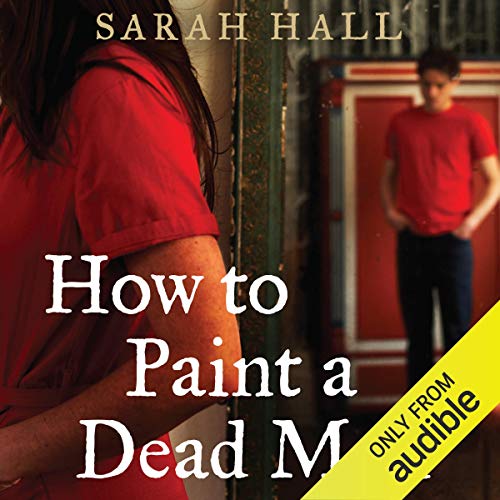 How to Paint a Dead Man

Written by: Sarah Hall
Narrated by: Philip Franks
Try for $0.00

Italy in the early 1960s: A dying painter considers the sacrifices and losses that have made him an enigma, both to strangers and those closest to him. He begins his last life painting, using the same objects he has painted obsessively for his entire career - a small group of bottles.

In Cumbria thirty years later, a landscape artist - and admirer of the Italian recluse - finds himself trapped in the extreme terrain that has made him famous.

And in present-day London, his daughter, an art curator struggling with the sudden loss of her twin brother while trying to curate an exhibition about the lives of the twentieth-century European masters, is drawn into a world of darkness and sexual abandon.

Covering half a century, this is a luminous and searching audiobook, and Hall's most accomplished work to date.

What listeners say about How to Paint a Dead Man