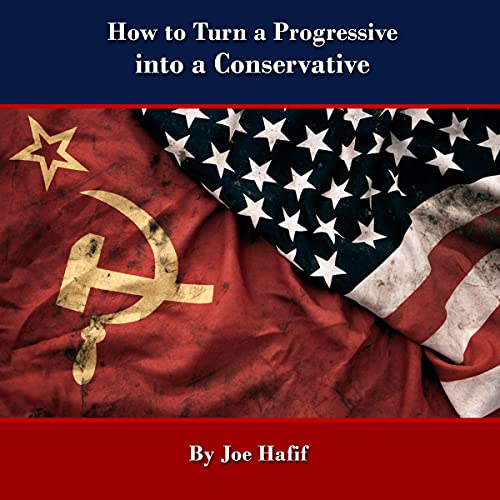 How to Turn a Progressive into a Conservative

Ever since President FDR transformed America’s system of government in the 1930s, our nation has been on an incremental and unstoppable descent into all-out Marxism. Our county’s trend toward a Soviet-style system is a one-way street. Not once in 90 years has a federal social program ever been eliminated – or even slightly reversed. With much of the United States Constitution out of their way, all we can hope to accomplish through the political system is to slow down the projected rate of growth of federal social programs. Yet, no matter how much we slow their progress, the United States will eventually become the Soviet Union 2.0.

Folks, this is not a plan. This is sheer lunacy. And it needs to change right now. The only viable solution is to re-establish the Constitution that our nation’s founders created – one way or another. And if you do not know what that means yet, stick with me because that is the focus of this book. If you fail to learn these concepts or fail to pass them on to your progeny, they are likely to be deleted from history – possibly forever.