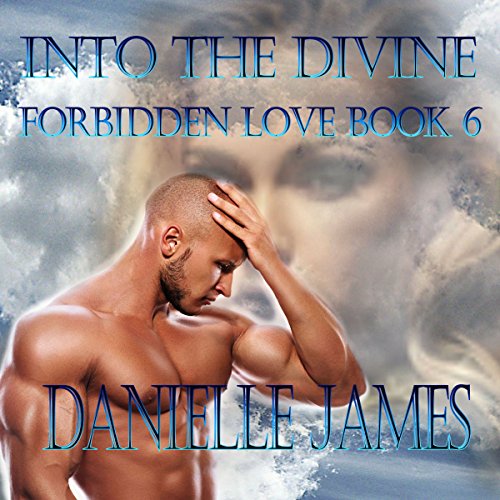 Written by: Danielle James
Narrated by: Miles Taylor
Try for $0.00

Detective Samuel Corbin had seen his share during his life as the human liaison with the local vampire clan. He had been with the Knight family through thick and thin, and he had fought by their sides on more than one occasion. They had become a part of his life. When a brain tumor threatened to take Samuel's life the Knight family gave him a new one. As the newest member of the Knight family, Samuel is taken by surprise when he loses his heart to the one woman he shouldn't have.

Azerial is everything that is good and pure in the world, and she is too good for the likes of him. Samuel just knows that he will never be good enough for the Goddess, so he sends her away. But a goddess does whatever she wants, and Azerial finds herself making a deal with the devil to be with Samuel. Now, the demon Abaddon is making a drug that kills humans and he has the one thing that Samuel discovers that he can't live without; Azerial.

In an epic battle of good versus evil, who will fall, and who will survive? Will all be lost? Samuel knows that it isn't only the fate of the goddess he loves on his shoulders, but the fate of the world that she protects. Samuel and his family will risk it all to save humanity, or go into the divine.

What listeners say about Into the Divine