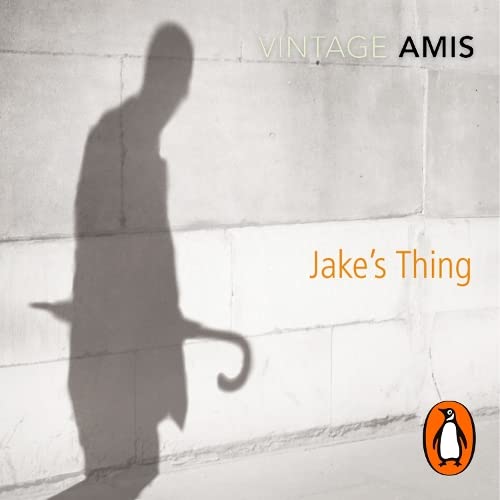 Written by: Kingsley Amis
Narrated by: Keith Allen
Try for $0.00

Jake Richardson, an Oxford don nearing 60 with a lifetime's lechery behind him, is in pursuit of his lost libido and heads off to the consulting room of a miniature sex therapist.

Is sex really worth it? As liberationists abuse him, a campus hostess bores him into bed - and even his own wife starts acting oddly - Jake seriously begins to wonder.

What listeners say about Jake's Thing