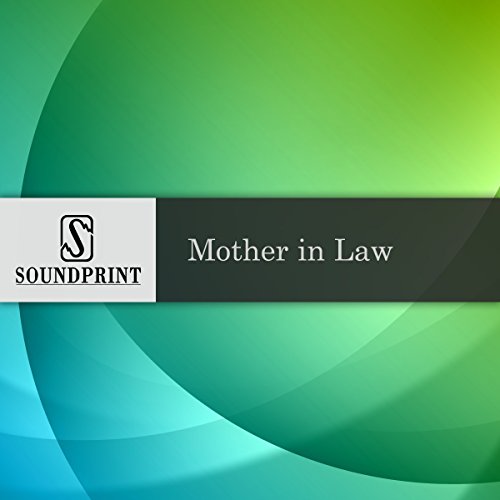 The relationship between mother-in-law and daughter/son-in-law has no rules and it’s easy to take a false step. Producer Judith Kampfner is on her own journey to be, if not the perfect mother-in-law, then at least one that breaks stereotypes and avoids common pitfalls. In the process, she interviews other mother-in-laws, many from different backgrounds and asks them what mistakes they made and how they work to establish a comfortable relationship with their offspring’s spouse. And is it important or even possible to become friends?

The Soundprint documentary series features the best work of top radio producers. The award-winning documentaries are renowned for drawing the listener into the story with compelling interviews, authentic voices and rich sound. From memoirs to science, health and popular culture, Soundprint creates a powerful experience the listener will not soon forget.

Here are some related Soundprint documentaries:
Side by Side, produced by Miriam Graham, Jo Ann Mar, Jill Lawrence
The United States of Dating, produced by Gemma Hooley
Upright Grand, produced by Tim Wilson
Who's Got the Dog?, produced by Judith Kampfner

What listeners say about Mother-in-Law