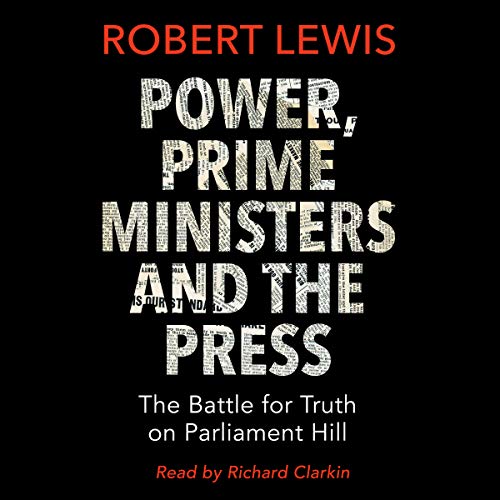 Power, Prime Ministers and the Press

An intimate history of the journalists who covered Canadian history and made some of their own.

The history of the press gallery is rich in anecdotes about the people on Parliament Hill who have covered 23 prime ministers and 42 elections in the past 150 years.

Mining the archives and his own interviews, Robert Lewis turns the spotlight on the watchers, including reporters who got too close to power and others who kept their distance.

The Riel Rebellion, the Pacific Scandal, two world wars, the Depression, women's liberation, Quebec separatism, and terrorism are all part of the sweeping background to this lively account of how the news gets made, manipulated, and, sometimes mangled. Since Watergate, press gallery coverage has become more confrontational - a fact, Lewis argues, that fails Canadian democracy.

“Robert Lewis’s Power, Prime Ministers and the Press is essential reading for all who believe in a free press, democracy and the critical role of responsible journalism. It is both history lesson and civics lesson - as well as a magnificent portrayal of the National Press Gallery and the wonderful, often wacky, characters who have worked (and played) there from Confederation to tonight's news.” (Roy MacGregor, an award-winning journalist and author)

“Power, Prime Ministers and the Press is a swift, well-written tour through the long and varied...history of the journalists covering federal politics in Canada.” (Quill & Quire)

What listeners say about Power, Prime Ministers and the Press