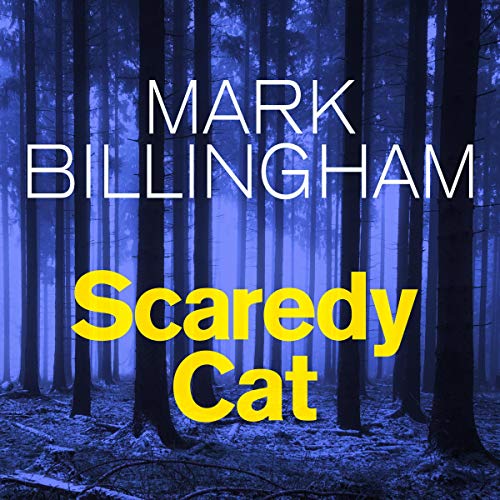 It was a vicious, calculated murder. The killer selected his victim at Euston station, followed her home on the tube, strangled her to death in front of her child. At the same time, killed in the same way, a second body is discovered at the back of King's Cross station. And this grisly event eerily echoes the murder of two other women, stabbed to death months before on the same day.

It is DI Tom Thorne who sees the link and comes to the horrifying conclusion. This is not a serial killer the police are up against. This is two of them - and two killers are way more deadly than one....

What listeners say about Scaredy Cat

One of his best so far, tho I’m enjoying all of them. This was the 2nd one.