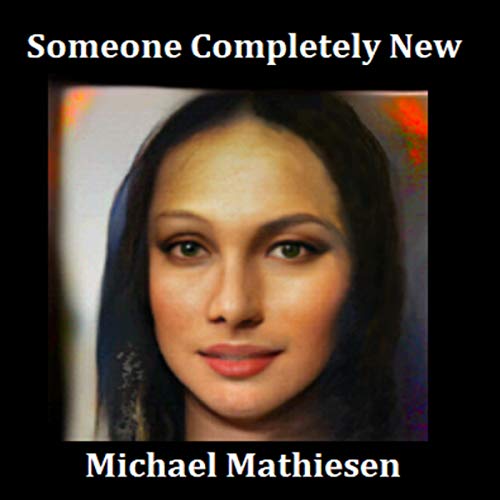 In a recent CNN/Suffolk University poll, more than half of the Democrats polled chose “Someone Completely Different” over all of the other democratic candidates for president. When you leave “Someone Completely Different” out of the polling, then of course, you get the majority of democrats choosing someone like Joe Biden, Beto O’Rourke, Elizabeth Warren, Bernie Sanders, Kamala Harris, etc. Results will vary depending on the poll, the news, and the amount of money spent by any given candidate at any given time. But, when you include someone other than just the usual suspects, the democratic party favorites, people will choose "Someone Completely New" by a vast majority, strictly in order to demonstrate just how desperate we all our for something new, something revolutionary, to happen in American politics.

They know that this lack of choice of people on their ballot every four years means that they really can’t make a difference, because there is no difference between the two parties that rule over this country. And the voters didn’t really make a difference until the elections in 2016, when the people who stayed away from our elections allowed Russian hackers to come in and win America’s elections for a foreign leader, Vladimir Putin. What’s next? I may be answering that question for you in my next audiobook - Das Va Danya, Donald. In this audiobook, however, the author outlines how his definition of “Someone Completely Different” is created by the technology of the day - robotics and how an artificially intelligent being could be our salvation because a robot in the White House will never be bribed, will never care about sex, money, or power.

An artificial intelligence running our government could solve all of the world's problems in a matter of seconds and then use the rest of the day to make sure we're all happy and well-fed and prosperous besides. The author counters many of the arguments that people have put up to reward the fear that some have, even though it's an irrational fear, because if we all band together to program these creatures properly and set up all of the right safeguards, the chances for human survival greatly increases, not the other way around as portrayed in the movies.

This audiobook is for anyone who sees the potential end of the world looming just around the corner, can see that humans have brought us to the brink of the greatest catastrophe in history, and is open to a new way of thinking about the way we might soon defeat human greed and corruption. This audiobook is also about something completely different in the way we handle our own evolution and the way we run the planet.

What listeners say about Someone Completely New