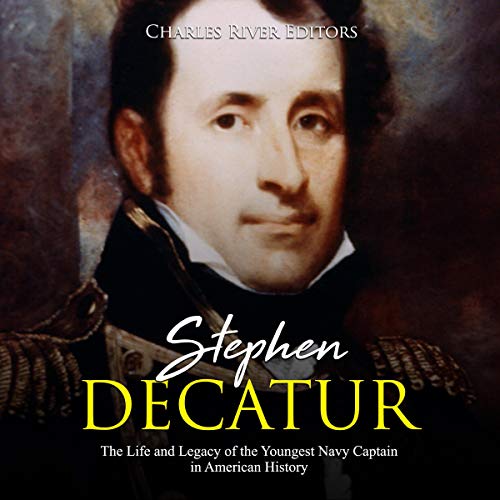 Between the Revolutionary War and the Civil War, the United States engaged in several wars that have mostly been overlooked. The War of 1812 is one of America’s forgotten conflicts, and the stalemated nature of the war (which resolved virtually none of either side’s war aims) has also ensured that it is often given merely a cursory overview.

Great Britain, as the leader of several coalitions of conservative European countries trying to isolate and snuff out the revolutionary spirit and the ambitions of Napoleon, had been at war with France almost continuously since 1792.

Under President Thomas Jefferson (1801-1809) and James Madison (1809-1817), the United States tried to steer a course that would keep it from being drawn into the European wars and defend its neutrality on the high seas. However, both Britain and France wanted to hurt the other side economically by keeping goods out of their enemy’s hands. Thus, they did not faithfully respect the rights of neutral nations.

The British government, in 1807, had issued the “Orders in Council”, which enforced a naval blockade against France, and with a shortage of seamen to man the Royal Navy, Britain also felt justified in stopping and sometimes firing on ships flying the American flag in the name of apprehending escaped British sailors. In the same vein, American shipping was disrupted by piracy across the globe, especially in the Mediterranean, leading to multiple conflicts known as the Barbary Wars.

Americans had few things to celebrate during the Barbary Wars or the War of 1812, but one of them was the growing prestige of the US Navy, and among those who were instrumental in its development, few were as influential as Stephen Decatur. Jr. Decatur had an impact on nearly every war America fought between the 1780s until his death in 1820, and his stardom ensured that he was a fixture among Washington, DC’s elite in his own lifetime. As with John Paul Jones during the American Revolution, Decatur’s activities helped instantly associate his name with the fledgling country’s success at sea.

Stephen Decatur: The Life and Legacy of the Youngest Navy Captain in American History chronicles the various roles he played for the Navy and how he became one of America’s most memorable naval heroes.

What listeners say about Stephen Decatur