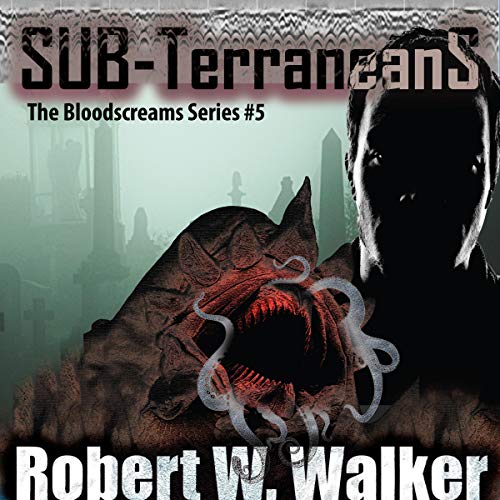 Archaeologist Dr. Abraham Stroud has faced off against vampire colonies, werewolf packs, and zombie hordes, in previous digs. Abe now faces the worst monsters in his experience - the SubterraneanS: creatures straight out of the earth, cemeteries to be exact, but now they are expanding and are the root cause of sinkholes. They are tired of feeding on the dead in cemeteries and are now coming after you and me. This is a creature like nothing seen before, and it threatens all of mankind.

What listeners say about Sub-TerraneanS

All I heard was BLAH, BLAH BLAH

I just couldn't get into this book. Not sure if it was the narrator or the book itself. Good background noise.