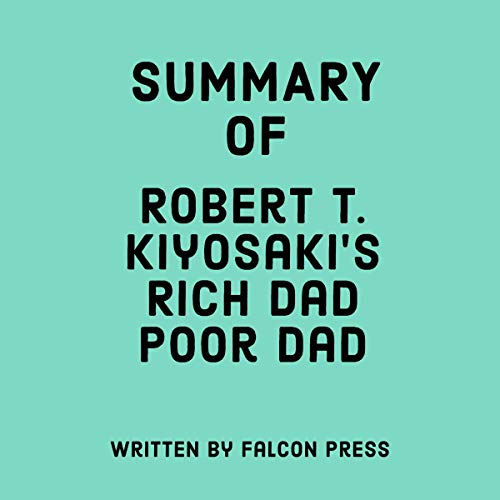 Written by: Falcon Press
Narrated by: Paul Bartlett
Try for $0.00

Insights from Introduction and Chapter 1

Robert Kiyosaki considers that he had two dads: a poor dad, who was his real father, and a rich dad, his friend’s father. They had very different mindsets when it came to dealing with money, and Kiyosaki compared them to figure out which strategy was best for getting rich.

When Kiyosaki was a kid, he went to school with rich people, but was never invited to their homes or on vacations because he was poor. His friend Mike and he decided they wanted to learn how to make money, so they asked Mike’s father, "rich dad", to teach them.