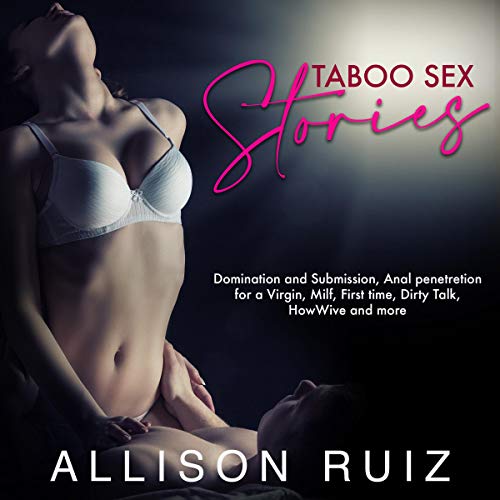 Written by: Allison Ruiz
Narrated by: Kat Black
Try for $0.00

This audible has numerous bunches of incredible thing about sexual life. I liked this audio book and would advise it to anyone who needs such type of information.

I and my partner love it

I and my partner love it.This audio book will give you all that you have to know to flavor things up with your partner. The creator has focused on sex positions that should be possible and has been finished.

Very informative audio book, practical and filled with insights! Definitely recommend this to anyone looking to enhance their sex life.

I am very pleased listened to this audible

This audio book help us a lot. me and my wife explores new exciting and thrilling ways how to spice up our relationship. Thanks for this.

The audible exceeded my Expectations

The clarifications are clear and directly to the point. I strongly prescribe this audio book to anybody that need to investigate new sex positions and have more delight and fun.

An excellent way to assure this topic

This book guarantees discovery, innovation and debate-and when your sex life's worth chatting about, you know you're making progress.

This is an educational book.

This is an educational book. All movement has shown and learning. Dazzling substance here this book. This book here top sex positions steps.

This book really giving lot of new techniques and method for married people to make life more happy and sexy .lot of new position mentioned in this book with easy method and almost with little practice everyone can become expert.