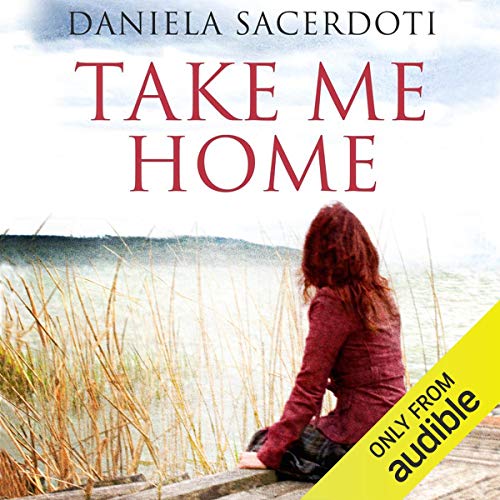 Written by: Daniela Sacerdoti
Narrated by: Helen McAlpine
Try for $0.00

Inary Monteith’s life is at a crossroads. After a stolen night with her close friend Alex, she's just broken his heart by telling him it was all a terrible mistake. Then she has to rush home from London to the Scottish Highlands when her little sister's illness suddenly worsens – and in returning she must confront the painful memories she has been trying so hard to escape.

Back home, things become more complicated than she could ever have imagined. There's her sister's illness, her hostile brother, a smug ex she never wants to see again and her conflicted feelings about Alex in London and a handsome American she meets in Glen Avich. On top of that, she mysteriously loses her voice but regains a strange gift from her childhood – a sixth sense that runs in her family. And when a voice from the past keeps repeating, 'Take me home', she discovers a mystery that she knows she must unlock to set herself free.

Take Me Home is a beautiful story of love, loss, discovering one’s true abilities and, above all, never forgetting who you really are.

What listeners say about Take Me Home