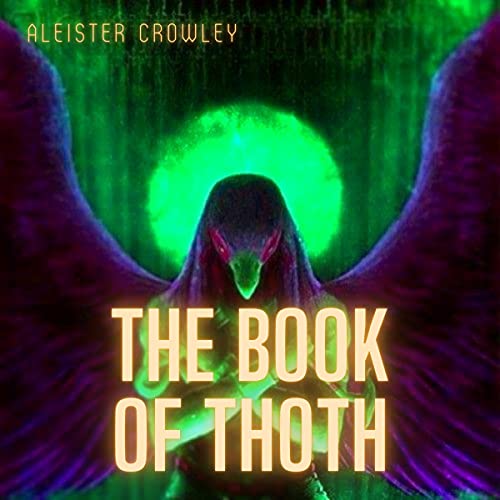 The Book of Thoth

The Book of Thoth: A Short Essay on the Tarot of the Egyptians is the title of The Equinox, volume III, number five, by English author and occultist Aleister Crowley. The publication date is recorded as the vernal equinox of 1944 (an Ixviii Sol in 0° 0' 0" Aries, March 21, 1944, e. v. 5:29 p.m.) and was originally published in an edition limited to 200 numbered and signed copies.

This book describes the philosophy and the use of Aleister Crowley's Thoth Tarot, a deck of tarot cards designed by Crowley and codesigned and painted by Lady Frieda Harris. The Thoth Tarot has become one of the best-selling and most popular tarot decks in the world.

The original signed limited edition was bound in Moroccan leather and printed on pre-wartime paper. Crowley sold £1,500 worth of the edition (equal to £57,540 in 2013) in less than three months.

What listeners say about The Book of Thoth

Thank you, it’s a great time to be alive, every single esoteric classic I’ve ever cared for has finally made its way into audio.This will be fun, haven’t even stared it yet,just got it.