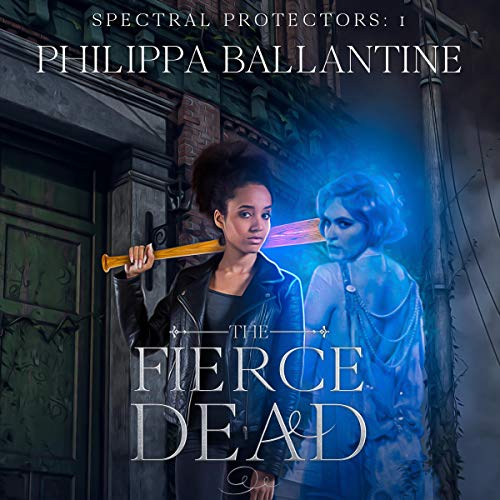 Trapped in a small town, but she is destined for far more than she ever imagined.

Riley Brydsong has one goal - to keep her deathly ill father alive. When she encounters the ghost of a long-dead murder victim named Helen McNamara, she refuses to be sidelined from her objective, but that proves difficult as life in Fierce Gap take a peculiar turn.

Soon the strange happenings effect Riley and Helen and prompts them to seek guidance from a local psychic where new revelations unleash a wave of extraordinary events that place Riley at the center of an FBI investigation and a baffling, deadly experiment.

As Riley struggles to understand what she must do to save her town and prevent disaster from striking, she and her newfound abilities are put to the ultimate test.

Can she rein in the chaos before it’s too late?

What listeners say about The Fierce Dead

Can't wait to listen to the next one!!!

I'm fairly biased, as I have been an avid reader and listener to Ms. Ballantine, but I loved the story and can't wait for the next!