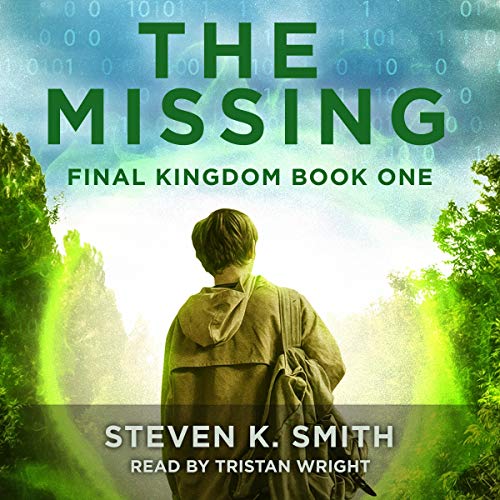 Bryce would never have just left.

Thirteen-year-old Zach knows that deep in his bones. Something terrible must have happened to his older brother. So when the green-eyed fox leads him to a hidden message from Bryce deep within their favorite game’s virtual universe, Zach knows he must act quickly.

Teaming up with his best friend, a skillful classmate, and Bryce’s girlfriend, Zach races into a real-world mission to decode his brother’s mysterious warning. But when a deadly Ranger leaves the computer-generated landscape to come after Zach and his friends, they may run out of lives before finding the truth.

Can Zach discover the bridge between the worlds and bring Bryce back before he’s lost forever?

Buy The Missing to press the Start button on this exhilarating tale today!

Book 1 - Summer of the Woods

Book 4 - Secret of the Staircase

Book 5 - Midnight at the Mansion

What listeners say about The Missing