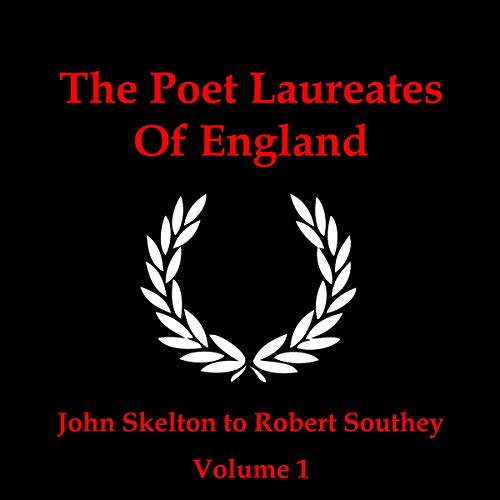 The office of Poet Laureate is a high honour amongst poets. The ancient Greeks had the first idea, and their heroes and poets wore wreaths of laurel in honour of the god Apollo.

Many countries now have a laureate, as do many societies and organisations.

But perhaps ranked first among them all is that of our own Poet Laureate.

Unfortunately no single authentic definitive record exists of the office of Poet Laureate of England. In some form it can be traced back to 1189 and Richard Canonicus, who was employed by Richard I with the title 'versificator Regis'.

It is said that Geoffrey Chaucer was called Poet Laureate, being granted in 1389 an annual allowance of wine. After that there were a succession of ‘volunteer Laureates’. It is not until 1617 that King James I created the post as it is known today for Ben Jonson, although it appears not to have been a formal appointment. That formality: the title of Poet Laureate, as a royal office, was first conferred by letters patent on John Dryden in 1670, and from there we have procession of outstanding poets, among them William Wordsworth, Alfred Lord Tennyson and Alfred Austin.

Among our readers are Richard Mitchley and Ghizela Rowe.