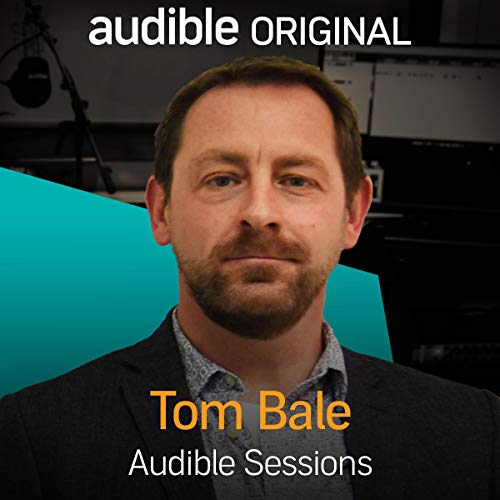 Audible exclusive. Nothing quite creates another world like a book. Tom Bale talks about his delight of plunging his characters in danger and seeing how they cope. Talking about his inspiration for sinister and macabre twists, we are treated to the peek behind the curtain to why crime fiction is so appealing to Tom.

About See How They Run - it's often said that when tragedy strikes, the victims were simply in the wrong place at the wrong time. But not Harry and Alice French.

Assaulted by masked men looking for a mysterious package and a man named Renshaw, Alice and Harry manage to convince them that there has been a terrible mix-up. But nothing prepares Alice and Harry for the web they find themselves trapped in after their assailants leave. Especially as Alice hasn't been completely honest.

What listeners say about Tom Bale