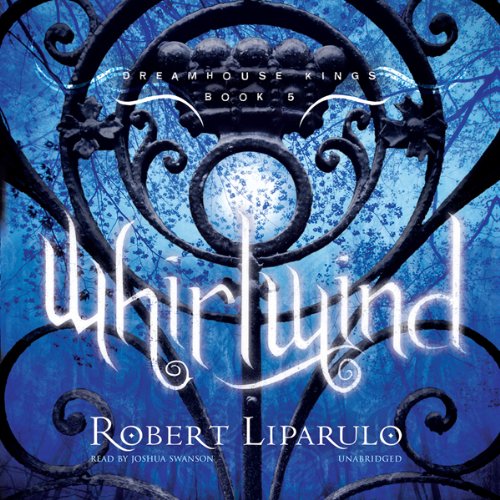 They’ve been to three worlds in less than a day. Time isn’t just running out … it’s running wild.

David King is reeling from his travels through history—and from the evil he’s found there. The last thing he needs is his great-great-uncle Jesse’s hospital-bed instructions: You can’t simply do nothing. You must fix things.

David and his brother Xander’s search for their abducted mother has repeatedly led them on strange and terrifying journeys as they’ve stepped through the portals of the creepy old house and into some of history’s most turbulent moments—and confronted an unimaginably bleak vision of the future. Now Jesse’s words saddle them with an obligation not only to visit the past, but to rewrite it.

Fulfilling their purpose will take everything they have, both mentally and physically. But they have no choice … because everything in the past—and the future—is on the line.

“With a house of so many great, haunting stories, why would you ever want to go outside?” (R. L. Stine, bestselling author of Goosebumps)

What listeners say about Whirlwind

This series just keeps getting better. I can't wait for the next book. mystery, suspense, action....it's got it all.

I love thos series, it's addictive!