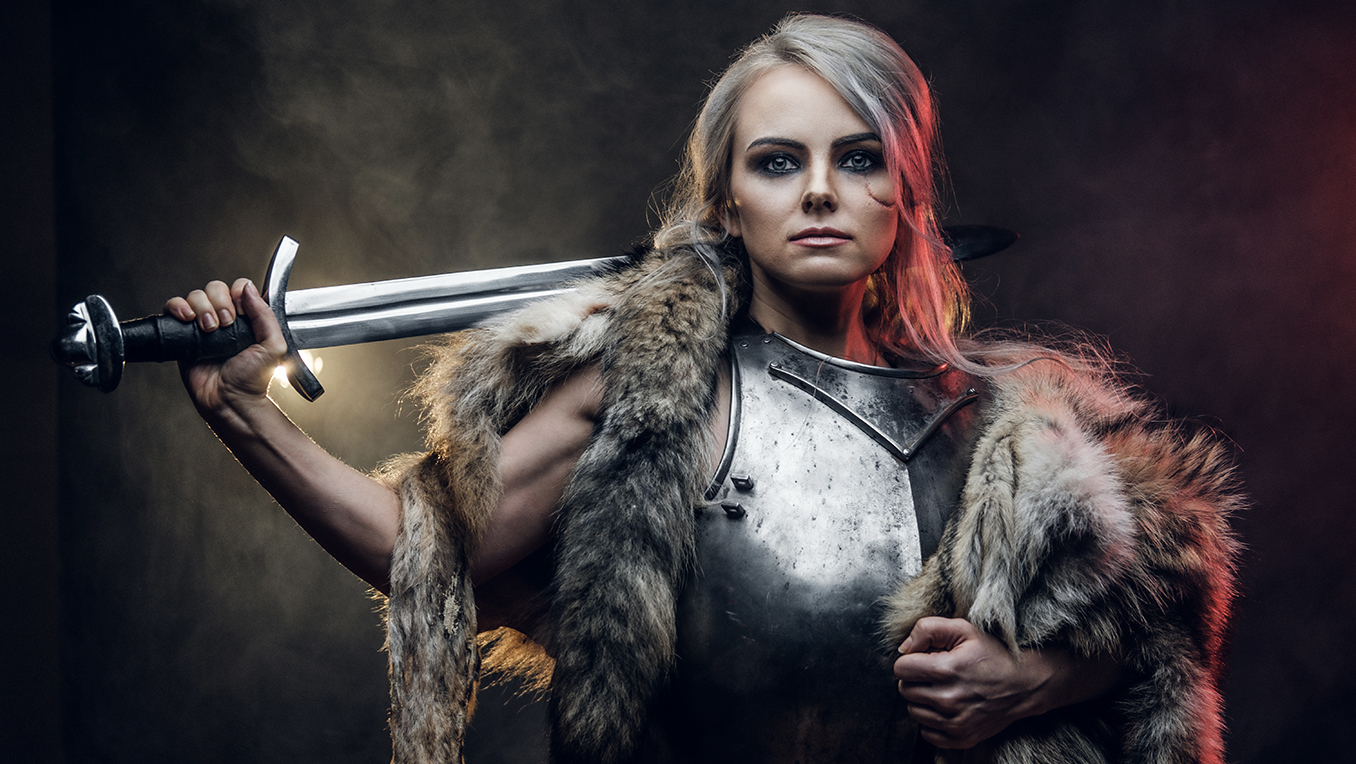 Cosplay is the art of dressing up as characters from movies, video games, comics, anime and novels. In the last decade, it’s gone from something only a handful of hardcore fans would do at conventions to a budding movement led by costume designers, makeup artists, models and photographers with a passion for all things nerd.

An important part of that growth has been the popularity of cosplay online. Instagram is a major platform where artists and photographers show off their work. You can also find videos where cosplayers show their audiences the making of their incredible costumes. Successful cosplayers have hundreds of thousands of followers, and the online cosplay world has been busy.

Since so many characters recreated by cosplayers come from contemporary sci-fi titles, we wanted to take a look at some of the most iconic characters in sci-fi and beyond, and ways for you to find out more about them.

Altered Carbon is a hard-boiled noir set in a cyberpunk future, where those who can afford it have their consciousness downloaded into a new body (or as it’s called in the series, “sleeve”), effectively living forever. Takeshi Kovacs is the several-hundred-year-old protagonist who’s no stranger to trying out new sleeves. No fewer than six actors of varying backgrounds have played Kovacs on the TV series.

What makes Takeshi Kovacs costumes stand out? The pink Hello Unicorn backpack Takeshi uses to store his weapons. Throughout the TV series Takeshi never switches his bag, whatever else he looks like, making it an iconic prop for fans of Altered Carbon.

With a history going back to 1963, The Doctor is an icon of both science fiction and British pop culture. Over thirteen actors have played various incarnations of Doctor Who, each with their own unique look and take on the beloved character. At just about any convention, you’re bound to see one of them, whether it’s the long-scarfed Fourth Doctor from the ’70s look or the bow-tied Eleventh.

Sci-fi is often associated with dystopian futures and heavy-handed analogies. But there’s a lighter side to sci-fi that’s funny, light-hearted and still explores classic sci-fi themes. Doctor Who is a series that’s inspired multiple spin-offs, including a series of audio dramas. Check out Doctor Who: 10th Doctor Tales for seven Doctor Who stories written specifically for audio, narrated by the Tenth Doctor himself, David Tennant.

With so many different Doctors and iconic looks to choose from, it’s no wonder that the Doctor is a standard appearance at conventions around the world. 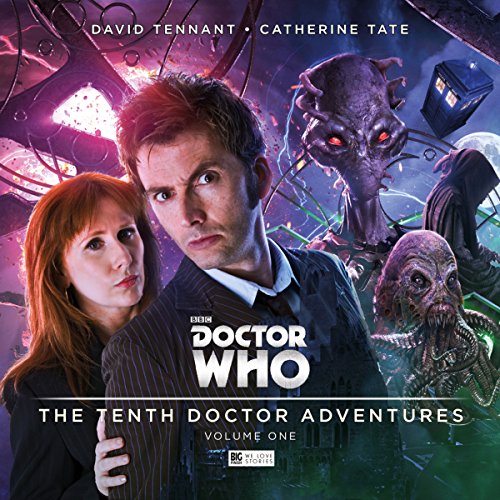 There are a lot of iconic looks from Blade Runner, originally published as Do Androids Dream of Electric Sheep? by Philip K. Dick. Ridley Scott’s 1982 film adaptation gave the world a vision of what grizzled Rick Deckard, femme fatale Rachael and the rugged Roy Batty looked like. However, none of them are as popular in the cosplay world as the acrobatic replicant named Pris, played in the film by Daryl Hannah.

Hannah earned the role of Pris after being given an opportunity to create her own version of the character’s makeup and wardrobe, so it’s fitting that cosplayers around the world regularly pay tribute to Pris’s unique look. 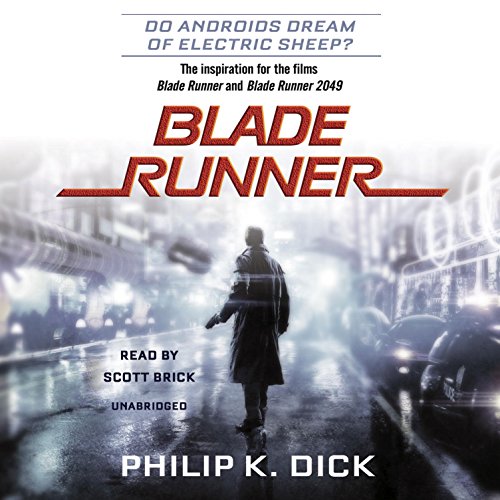 The Batman franchise has its fair share of cosplay favourites. Besides the caped crusader himself, the colourful villains of the Batman universe are a rich source of inspiration for cosplayers. You’ll always find plenty of people dressed up as The Joker or Poison Ivy, but riding the success of her own adult animated TV series and recent blockbuster Harley Quinn: Birds of Prey, Harley Quinn has become one of the most popular characters for cosplayers. From the makeup to her outfits, she’s also just a fun costume to put together. Originally introduced as The Joker’s love interest, Harley Quinn has become a favourite anti-hero starring in her own stories.

Anyone looking for Batman content on Audible need look no further than Batman: Nightwalker by Marie Lu, from the DC Icons novel series. There’s always more to explore in a sprawling franchise like Batman. 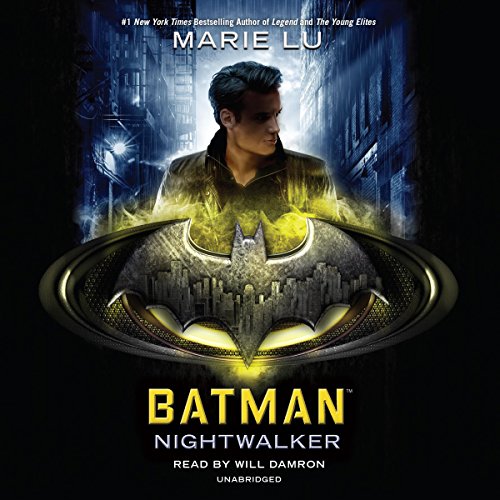 While we’ve focused on science fiction so far, cosplayers are equally into fantasy and it’s impossible to ignore the massive popularity of George R. R. Martin’s A Game of Thrones. It’s only been a little over a year since the TV series ended, but it remains as popular as ever among Instagram cosplayers. No character has been emulated more frequently than the Mother of Dragons herself, Daenerys Targaryen. Not only is Daenerys an inspiring, powerful force, but her costume design in the TV series was symbolic, ever-evolving and always bold. That’s all to say that cosplayers have a lot of eras and designs to choose from when they want to recreate the khaleesi. 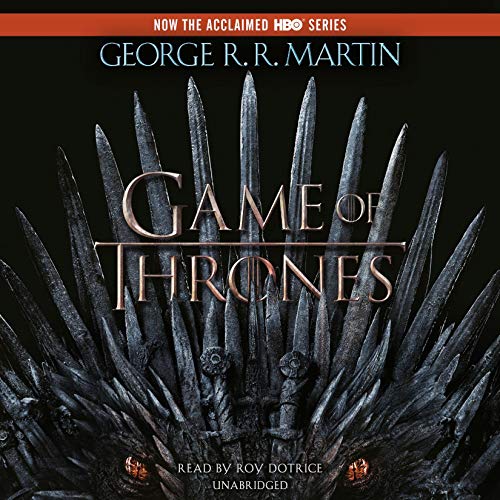 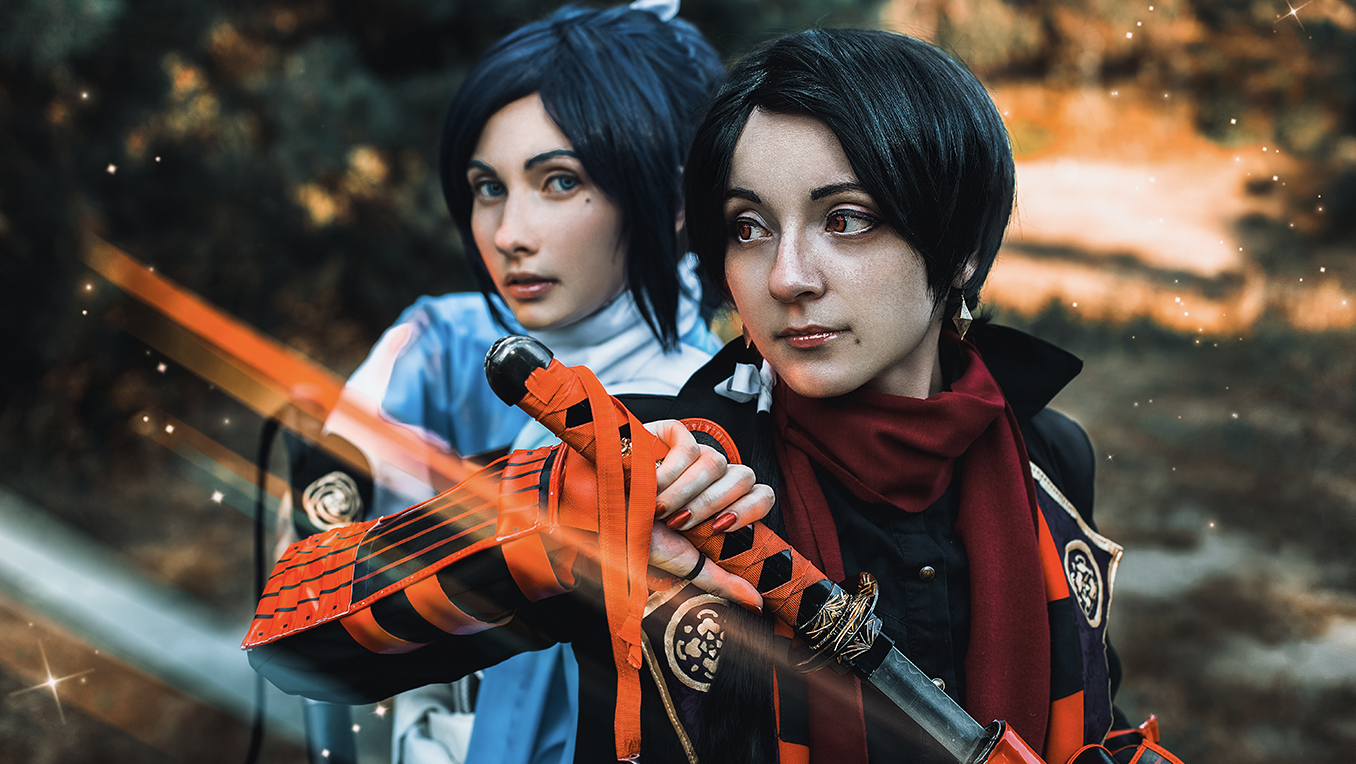 Science fiction constantly explores ideas about the future, society and technology. It’s a genre that helps you keep connected to your curiosity and discover new perspectives. It presents us with new possibilities for the future and new ethical dilemmas posed by advanced technologies. Better than any other genre, sci-fi helps us reimagine our world. But as with all genres, true classics rely on characters we care about. It’s those characters cosplayers celebrate every time they dress up.

Cosplay is a creative and often stunning way for fans to express their love for a character or series. But that fandom begins with a beloved character in a great story. If you want to learn more about some of the most popular sci-fi characters ever, start with sci-fi audiobooks at Audible.ca.

Have you ever dressed up as one of your favourite sci-fi characters? Whether it was for Halloween or a convention, we want to know. Share some images with us and let us know what sci-fi titles you’re listening to this summer for inspiration.