The Top 5 Fantasy Cities and How They Reflect Modern Living 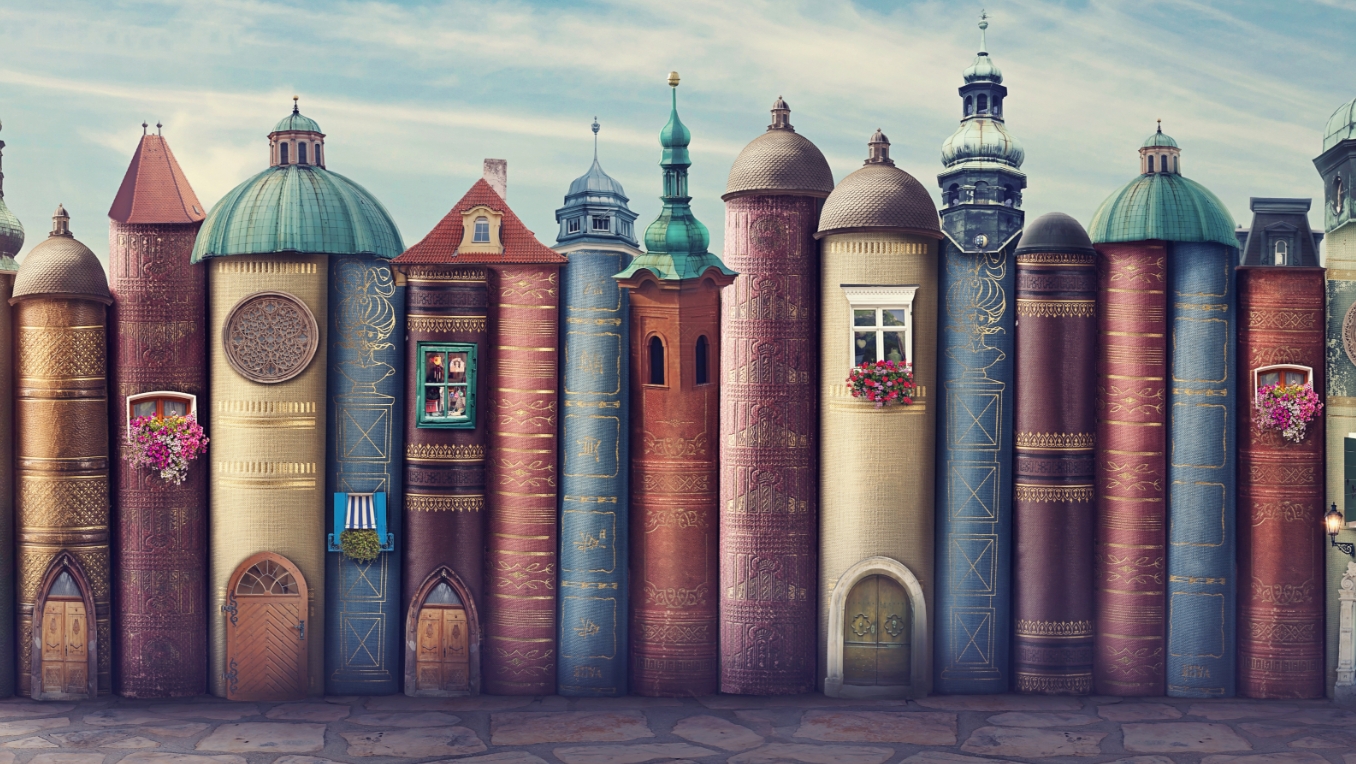 Explore metropolitan life with an extra dose of magic

For some, cities are busy, crowded, noisy and confusing places. But for plenty of others, they’re exciting, freeing and constantly inspiring places to live. They’re spaces of opportunity, innovation, power and romance. From the neon signs of Tokyo to the romantic boulevards of Paris, cities around the world have a special ability to capture the imagination.

Although the fantasy genre is probably best known for its medieval settings, building worlds where knights, dragons and sorcerers reign, some fantasy authors have chosen instead to make excellent use of urban settings. It’s not just sci-fi that gets to dazzle us with sprawling metropolises. Some of the best epic fantasy stories in the genre have been responsible for creating unforgettable fictional cities.

Rich with magic, cloaked in mystery and alive with the sounds of commerce, these are some of the most memorable cities fantasy has to offer.

Rachel Aaron’s DFZ, the city formerly known as Detroit, is bubbling with activity. Short for Detroit Fee Zone, this metropolis of nine million people is bustling with wizards, cyborgs and mythical beasts. It’s also known for having zero public safety laws, making it a place where just about everything is legal and life is full of risk – but also opportunity.

Magic is cheap in DFZ, and many of the city’s mages are deeply in debt. When they finally go broke, the Cleaners come in. Cleaners buy up the contents of abandoned apartments trying to salvage some money out of it, hoping to find things like papers that include spells or expensive ingredients.

DFZ is a wild place that combines fantasy magic with elements of science fiction. It’s gritty, it’s exciting and the debt-fueled hustle of its inhabitants will resonate with a lot of young urbanites. The inhabitants of DFZ are a lot like city-dwellers today; they just also happen to be able to cast magical spells. 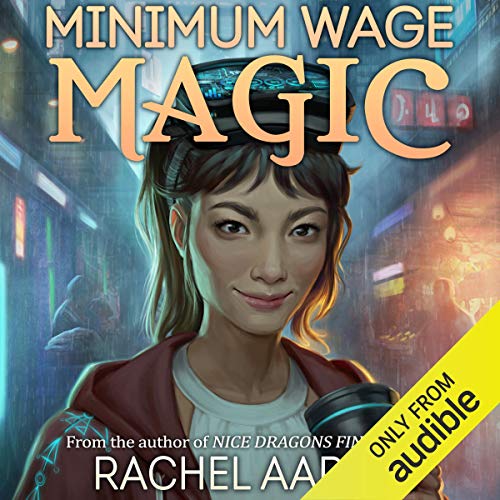 Lagos in Children of Blood and Bone

Another city borrowed from the real world, Tomi Adeyemi’s version of Lagos feels a lot like a commentary on the real Nigerian megacity. There are two peoples in the world of Children of Blood and Bone: the ruling Kosidán and the oppressed Maji, who have been separated from their ability to use magic and are now unfairly taxed and forced to live in the city’s slums.

Lagos is a place of trade first and foremost, where the Adeyemi’s protagonist Zélie goes in the hopes of making enough money to pay off her family’s debt. In the city, she sees firsthand the brutal wealth gap between the two groups. 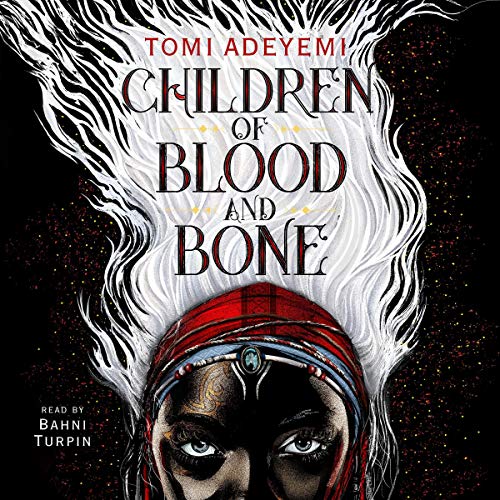 Children of Blood and Bone

Terry Pratchett’s unforgettable Ankh-Morpork appears throughout the sprawling Discworld series, but it’s in Night Watch that the city really becomes the star of its own show. Ankh-Morpork is the million-person city-state that sits on the Ankh River, the most polluted waterway in the world. It’s bursting with colourful characters, and Pratchett delves deep into the details and textures of urban life. In Night Watch, audiences get taken back in time (alongside Samuel Vimes, commander of the city watch) to a revolution that mirrors historical urban communes in the real world.

Ankh-Morpork is unique among fantasy cities in that it experiences an industrial revolution over time. As the Discworld series progresses, Pratchett introduces all kinds of innovations like the printing press, a modern postal service, paper currency and the steam engine. Ankh-Morpork embodies the restless innovation that happens in the world’s biggest cities. Cities are always changing and despite the noise and congestion they’re hotbeds of new technology. 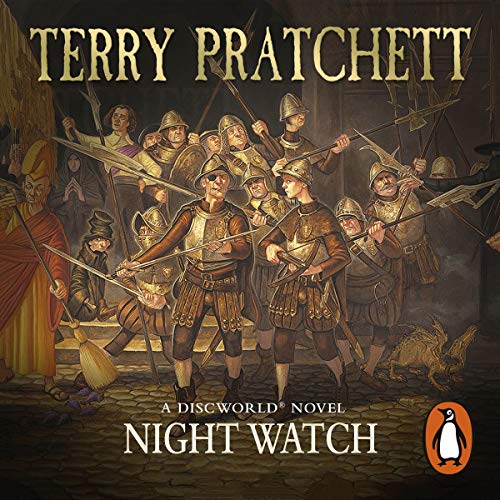 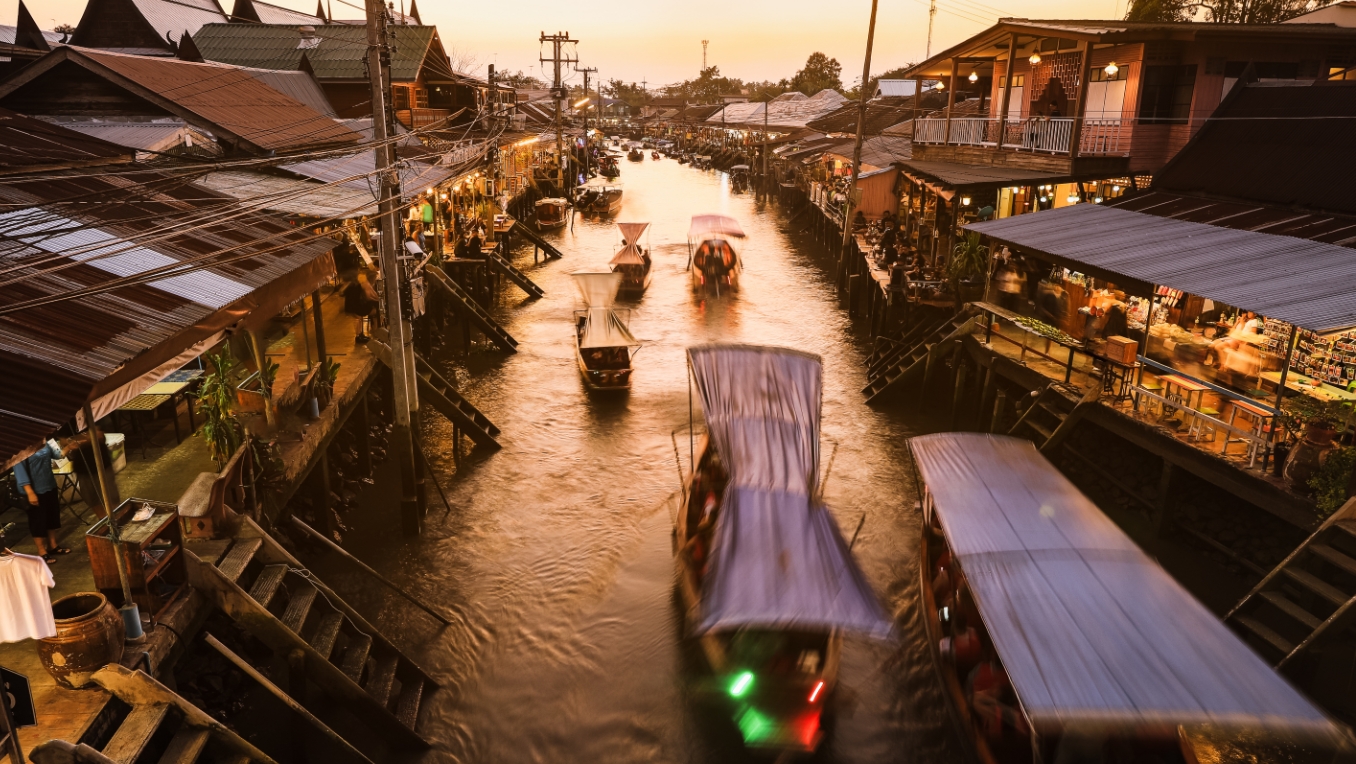 Chattana in A Wish in the Dark

Christina Soontornvat’s mystical city of Chattana is an instant classic in the urban fantasy genre. Inspired by the vibrancy of cities in Thailand, Chattana is a city of houses stacked high on top of one another, canals and night markets. But its most magical feature is the lights: magical orbs that illuminate the city’s vibrant nightlife. Soontornvat’s evocative descriptions of the food and places on offer in Chattana will have you dreaming about an evening spent visiting its markets and canals.

Despite the enchanting atmosphere of the city, it’s also a place where inequality reigns. The lights are all created by one man, Chattana’s dictatorial Governor, and the city’s working class is more often than not relegated to the darkness. But that makes the canal town the perfect breeding ground for protest and civil disobedience, which is exactly what unfolds in this gripping story. 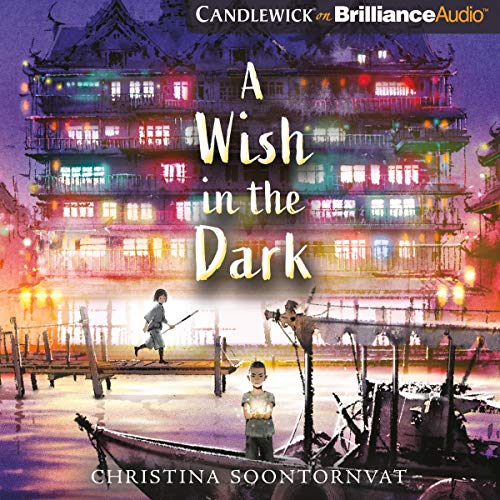 A Wish in the Dark

London Below in Neverwhere

London Below isn’t exactly London reimagined. It’s more like a city that runs parallel to the real London, a place that exists between the cracks, in the sewers and abandoned Tube stations. Neil Gaiman’s inspiration for the parallel world comes from the names of stations in the London Underground transit system. He created a world that takes every station’s name literally. For example, at Earl’s Court, you can find a real earl holding court in a train car, while Knightsbridge offers a perilous crossing of the Night’s Bridge, cloaked in darkness and nightmares.

London Below is made up of strange characters: There are people who can speak with rats, deadly assassins and the eccentric, bird-loving Marquis De Carabas, who lives on London’s rooftops with its pigeons. There’s also the Floating Market: The ever-moving marketplace where the denizens of this shadow city uphold a truce long enough to do business. There are all kinds of secrets to be found in urban areas. Neverwhere explores the dark and abandoned places that are just beneath the surface of everyday city life, uncovering those secrets. 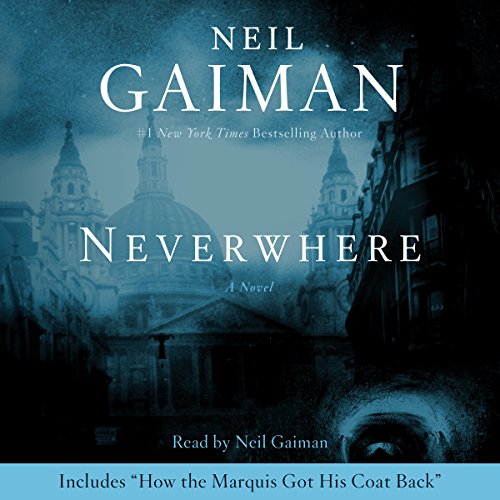 If you find yourself drawn to this kind of dark fantasy, explore more fantasy titles for grown-ups. In addition to a healthy dose of Gaiman titles, you’ll also find plenty of fantasy stories full of grit and decadence.

Wander the Streets of Your Favourite Fantasy City

Want to explore these cities yourself? You’ll find them all in fantasy audiobooks at Audible.ca, not to mention plenty more fantasy worlds that are worth a visit.

A great fantasy city is a place that feels real. You can imagine yourself walking down its streets and hear the noise of its crowded marketplaces. They become familiar and you can even start piecing together a mental map in your head. Urban fantasy is an immersive way to dive into excitement with adventure stories that have a metropolitan flavour.

Cities in fantasy are magical, gritty, innovative. Sometimes they’re unjust. Sometimes they echo real world urban life. And sometimes they’re visions of what urban life could be – or used to be. There’s more to the genre than just action and adventure, although it offers plenty of that. Often, it’s the incredible settings and world-building that keep fans coming back for more.

Listening to an audiobook can feel like taking a vacation. It immerses you in someone else’s world, whether that’s a fantasy city like Ankh-Morpork or a biography of your favourite celebrity. It’s a way to sit back and enjoy new experiences without having to go anywhere — even though you might be going somewhere remarkable.

Audible is home to most popular titles in audiobooks, so whatever you’re into, and wherever you want to go, you’ll find what you’re looking for.