Classic Winnie-the-Pooh Quotes to Awaken the Child Within 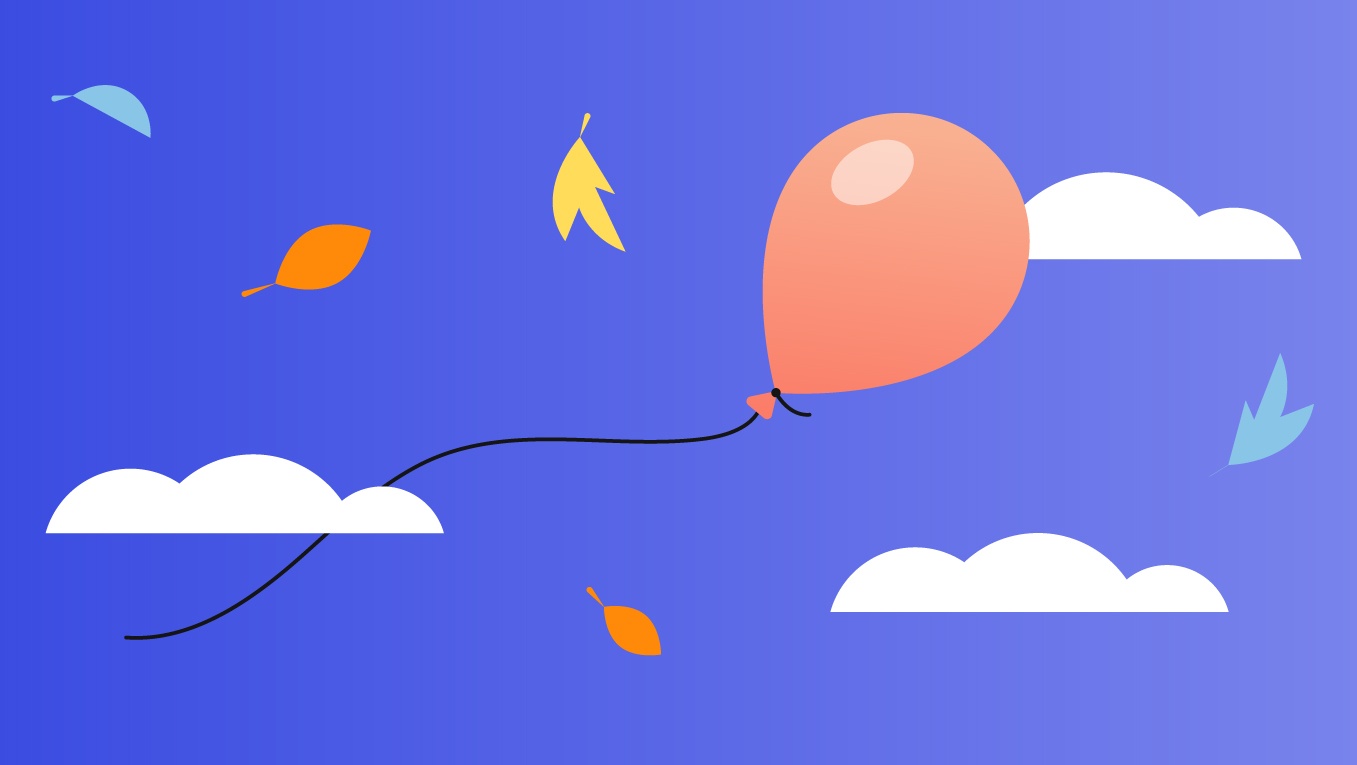 The classic tales of Winnie-the-Pooh and his companions captured hearts in 1926, and continue to bring happiness to kids (and kids at heart) nearly 100 years later. Pooh also holds an extra special place in the hearts of Canadians, who know the real bear which inspired the tales hailed from Winnipeg. That’s how Winnie got his name!

Paired with the delightful and funny stories of Christopher Robin and the creatures of the 100-Acre Wood, Winnie-the-Pooh became a true national treasure, loved by generations across Canada.

The stories and audiobooks offer deep wisdom and cherished truths about love and friendship that have stood the test of time. We’ve compiled a list of some of the most well-loved classic lines, and our favourite quotes from the classic A.A. Milne stories.

There is a beautiful simplicity in how Pooh and his friends show and express their love for one another. From the love of the creator, English author Alan Alexander Milne, that shines through in the stories he wrote for his beloved son, Christopher, to the special bond that Pooh and Piglet share, love is at the centre of Winnie-the-Pooh’s world. Simple yet to the point, these quotes about love are sure to tug at heartstrings.

1.“Some people care too much. I think it's called love.” - Winnie the Pooh

2.“I think we dream so we don’t have to be apart for so long. If we’re in each other’s dreams, we can be together all the time.” - Winnie the Pooh

Winnie-the-Pooh was written during a time of struggle and hardship for many. After the First World War had ended, many people were looking for something light to help them make sense of the world around them. The stories and life lessons in Winnie-The-Pooh were a wonderful way for children and parents alike to remind themselves what was important in life. Here are our favourite Winnie-the-Pooh quotes about life in general.

5.“Just because an animal is large, it doesn't mean he doesn't want kindness; however big Tigger seems to be, remember that he wants as much kindness as Roo.” - Winnie the Pooh

6.“Rivers know this: there is no hurry. We shall get there some day.” - Winnie the Pooh

7.“I used to believe in forever, but forever's too good to be true.” - Winnie the Pooh

8.“When you are a Bear of Very Little Brain, and you Think of Things, you find sometimes that a Thing which seemed very Thingish inside you is quite different when it gets out into the open and has other people looking at it.” - Winnie the Pooh

9.“Sometimes, the smallest things take up the most room in your heart.” - Winnie the Pooh

10.“But it's always useful to know where a friend-and-relation is, whether you want him or whether you don't.” - The House at Pooh Corner

11.“Piglet noticed that even though he had a Very Small Heart, it could hold a rather large amount of Gratitude.” - Winnie the Pooh

12.“You can't stay in your corner of the Forest waiting for others to come to you. You have to go to them sometimes.” - Winnie the Pooh

13."It is the best way to write poetry, letting things come.” - The House at Pooh Corner

14.“They have no imagination. A tail is just a tail to them, just a little something extra in the back." - Winnie the Pooh

More than anything else, Winnie-the-Pooh is a tale of friendship, and some of the most iconic quotes from the stories are those that focus on the friendship between the characters. Whether it is the unbreakable bond between Pooh and Piglet, the affection they have for Christopher Robin, or the way in which the friends rally around Eeyore, Milne’s depiction of friendship is at once admirable and extremely relatable. Here are our favourite quotes about friendship.

15.“Somehow, almost imperceptibly, Eeyore started to feel a very tiny little bit better. Because Pooh and Piglet were There. No more; no less.” - Winnie the Pooh

19.“And really, it wasn’t much good having anything exciting like floods, if you couldn’t share them with somebody.” - Winnie the Pooh

20.“I wish Pooh were here. It's so much more friendly with two.” - Winnie the Pooh

21."’I do remember,’ explained Christopher Robin, ‘only Pooh doesn’t very well, so that’s why he likes having it told to him again. Because then it’s a real story and not just a remembering.’” - Winnie the Pooh

22.“‘We're sitting here with you,’ said Pooh, ‘because we are your friends. And true friends don't care if someone is feeling Sad, or Alone, or Not Much Fun To Be Around At All. True friends are there for you anyway. And so here we are.’” - Winnie the Pooh

24.“How lucky am I to have something that makes saying goodbye so hard.” - Winnie the Pooh

26.“Promise you won't forget me, ever. Not even when I'm a hundred." - The House at Pooh Corner

Quotes to Put a Smile on Your Face

It’s almost impossible to hear the stories of Pooh and his friends and not smile. The humour of Pooh’s antics, the warmth of friendship, and the excitement of adventure all come together to brighten the mood of any listener. Here are some quotes we hope bring a smile to your face.

27.“Nobody can be uncheered with a balloon.” - Winnie the Pooh

28.“They're funny things, Accidents. You never have them till you're having them.” - The House at Pooh Corner

30.“Doing nothing often leads to the very best of something.” - Winnie the Pooh

36.“Wherever they go, and whatever happens to them on the way, in that enchanted place on the top of the forest, a little boy and his Bear will always be playing.” - The House at Pooh Corner

37.“Where am I going? I don't quite know. What does it matter where people go? Down to the wood where the blue-bells grow— Anywhere, anywhere. I don't know.” - When We Were Young

38.“If you were a bird, and lived on high, You'd lean on the wind when the wind came by, You'd say to the wind when it took you away: ‘That's where I wanted to go today!’" - When We Were Young

39.“As soon as I saw you I knew an adventure was going to begin.” - Winnie the Pooh

Quotes to Inspire and Encourage

Pooh is loveable, but he often gets himself into trouble. Because of this, Milne’s stories, and the tales of Pooh and his friends, are often filled with encouragement. Pooh and his friends are always there to help each other out of predicaments and offer support. These lessons are inspiring and heartening. Read these quotes when you need a little extra inspiration.

40.“It is hard to be brave, when you're only a Very Small Animal.” - Winnie the Pooh

41.“You are braver than you believe, stronger than you seem, and smarter than you think. But the most important thing is, even if we’re apart…I’ll always be with you.” - Winnie the Pooh

42.“In a very little time they got to the corner of the field by the side of the pine wood where Eeyore's house wasn't any longer.

'There!' said Eeyore. 'Not a stick of it left! Of course, I've still got all this snow to do what I like with. One mustn't complain.’" - The House at Pooh Corner

43."Piglet was so excited at the idea of being Useful that he forgot to be frightened any more, and when Rabbit went on to say that Kangas were only Fierce during the winter months, being at other times of an Affectionate Disposition, he could hardly sit still, he was so eager to begin being useful at once." - Winnie the Pooh