Write Great Sci-Fi with Lessons from the Genre's Best 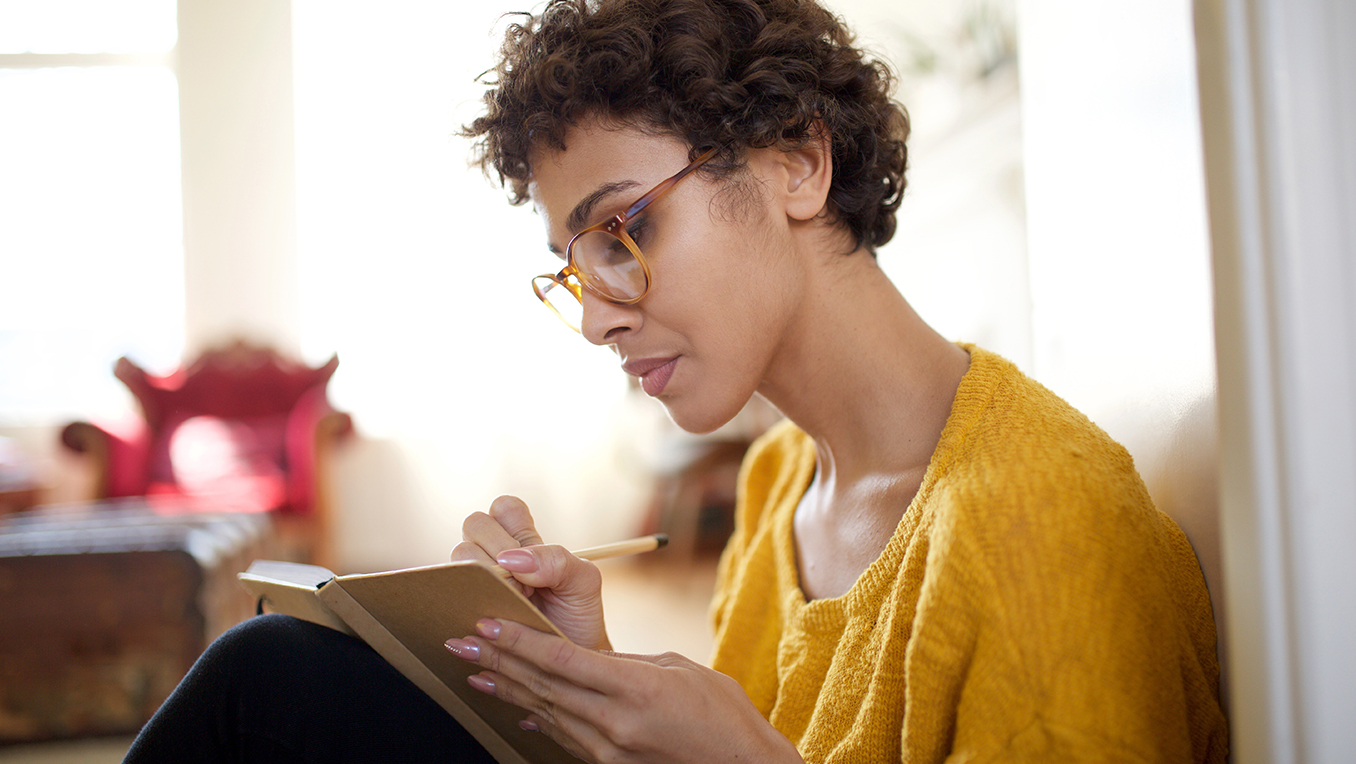 Boost Your Writing Thrusters with Lessons from these Genre Greats

Looking to pen the next sci-fi hit? Why not learn from the best?

Being indoors doesn’t mean you have to feel stuck. Having more time at home can actually be a blessing in disguise, especially if you’ve been meaning to reignite an old passion you simply haven’t had time for until now.

Many people are using their newfound time to re-discover old hobbies and turn them into full-flung pursuits, becoming wine connoisseurs or meditation masters.

Still others are using the extra time on their hands to hone their writing skills, and one of the most popular genres for burgeoning writers today is science fiction.

Science fiction, aka sci-fi, is a hugely popular genre. It helps inspire your curiosity in so many ways. The right titles can teach you lessons about where we’re headed as a society or they can help you discover the lighter side of sci-fi where whimsy and humour mix with the roar of rockets.

Every writer is inspired by the work of others. No one creates good fiction in a vacuum. If you’ve been thinking about finally creating your sci-fi masterpiece, we’ve compiled a list of some of the best writers working in the genre as well as some of the best titles on the craft of writing to help inspire you to put pen to paper.

Deepen Your Knowledge of the Craft with Stephen King

Most well-known for works of horror like The Shining, Stephen King is also a master of science fiction with memorable titles such as The Dead Zone, a gripping tale about a man who awakens from a coma to learn he can see the future, unable to decide if it’s a gift or a curse. Christopher Walken did a fantastic job in the Hollywood film and James Franco’s audiobook narration brought a uniquely sly and sinister delivery to the story.

For writers trying to hone their skills, King is perhaps best known for his incredibly revealing and instructive guide on how to write, who to read and how to overcome hurdles common to every aspiring author. This listen, simply titled On Writing, is a collection of notes, anecdotes, recollections and insider advice that will help you down the path to writing your first story. If you want to learn from a legend of the craft, King’s fiction and non-fiction are the perfect mix. 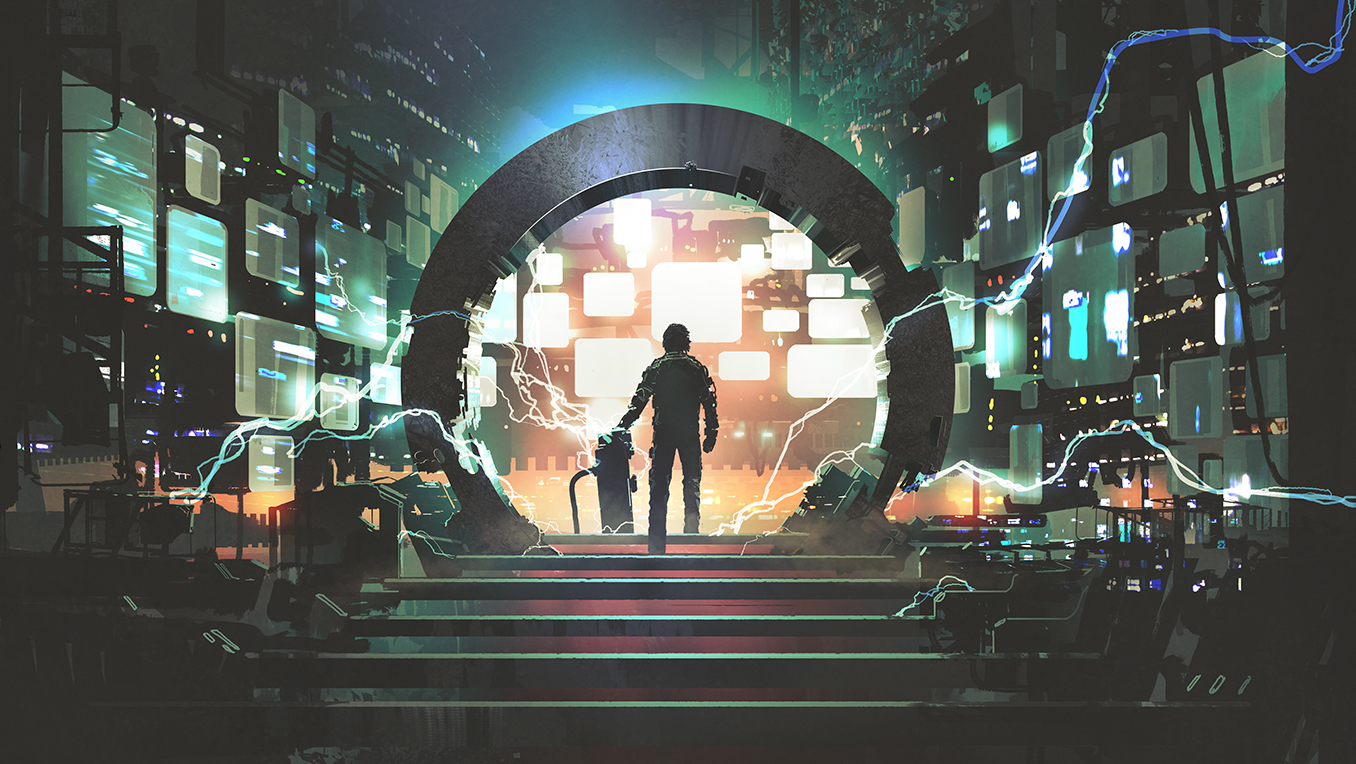 Uncover Secrets of the Art with Neil Gaiman

One of the great masters of contemporary sci-fi and dark fantasy, Neil Gaiman has influenced an entire generation of novelists, screenwriters, critics and artists with his flair for the surreal and the sinister. His works cover a staggering number of fields and niches, from mythology to theology to dreamy dark fiction. He even wrote an episode of the beloved show, Dr. Who!

If you’re eager to learn from this master of the macabre, check out The View from the Cheap Seats, his non-fiction take on life, culture and the writer’s craft. He explores the power of stories and even offers entertaining and informative profiles of some of his own favourite writers.

And if you like his non-fiction, check out Gaiman’s fiction titles like the upcoming The Sandman which he co-wrote with Dirk Maggs. This re-imagining of his famous and long-running DC comic has been re-created as a gripping Audible Original production featuring a cast of over 35, including James McAvoy, Kat Dennings and others.

If you’re setting out to write a darker, edgier kind of sci-fi, Gaiman makes for great inspiration.

Speculate into the Future with Margaret Atwood

One of Canada’s literary darlings, Margaret Atwood has been crafting timeless tales since she first broke onto the scene in 1969.

Atwood is a true alchemist when it comes to blending literary fiction and sci-fi and there’s no greater example than The Handmaid’s Tale. Captivating audiences for nearly 40 years, this ground-breaking title has not only inspired a successful sequel, The Testaments, but it was also made into a juggernaut TV series, starring Elizabeth Moss and Joseph Fiennes.

These titles are the perfect introduction to her work, but those who want to go even deeper down the dystopian rabbit hole should give Oryx & Crake a listen. This speculative sci-fi story about a world dominated by genetic engineering provides a vision of where society might end up if it continues its heavy reliance on technological advances. It’s heady stuff, but if you’re working on your own piece of speculative science fiction, there is no better place to start. 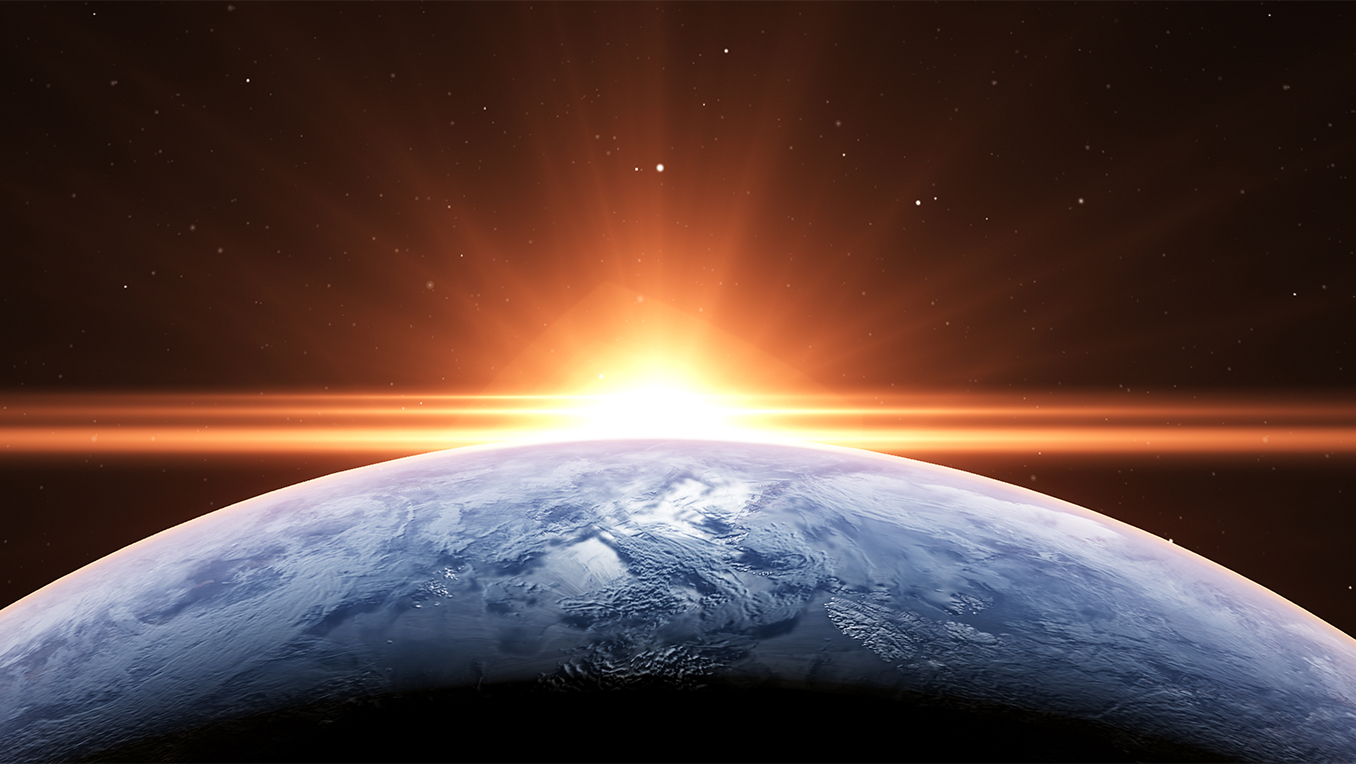 Blend YA and Sci-Fi by Studying Brandon Sanderson

Not all sci-fi is about grim futures and the dangers of technology, and it’s not all geared toward adults. In fact, the YA science fiction subgenre has grown in popularity by leaps and bounds over the last 15 years.

Near the top of the list of the genre’s most popular authors is Brandon Sanderson. With an impressive five-star rating, Skyward is a YA phenomenon that has captured the imagination of countless young listeners.

You will be spellbound following the space-faring story of Spensa Nightshade as she follows in her deceased father’s footsteps and trains to become an ace pilot. Known for his more mature works, this series delivers rewarding, adult themes while still being accessible to YA listeners.

If you have a great YA sci-fi story percolating, reading the work of a true master of the genre will help bring your ideas to a satisfying boil!

Whether it’s because they have more time at their disposal or because they’re looking for new ways to feel inspired, more people are taking up the craft of writing than before. If you’re thinking of stretching your literary muscles in the realm of science fiction, these inspirational titles will help you grow your budding talent.

Which sci-fi sub-genres do you like best? Do you prefer lighthearted space operas, or do military sci-fi audiobooks grab your attention most? Audible has the best sci-fi titles in the galaxy and we’re always happy to share our favourites here on our blog.

Which sci-fi titles inspire you most? Let us know on Facebook today!

Your first free audiobook is waiting.
Get Started.
All articles: sci-fi