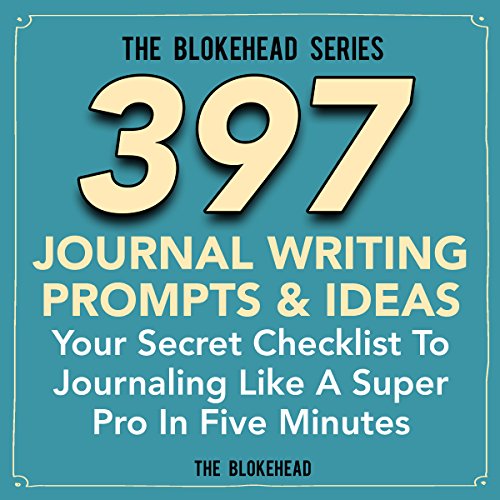 Journaling is basically the act of recording your thoughts and feelings by jotting them down on a daily basis. This art has been around for hundreds of years now and has been used by most people as a means to relieve stress and express themselves. One of the most popular journals is the one by Samuel Pepys, a naval administrator in the 1600s who made it a point to write down what happened in his lifetime--from his personal feelings to important events that affected not only him but the world as well. These events include the Anglo-Dutch War, the restoration of the English monarchy, and even the Great Fire and the Great Plague of London. Now a library in Cambridge is named after him.