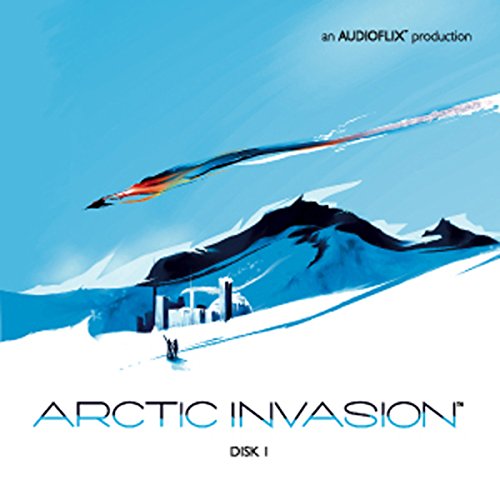 Engineered in a lab, Shawna Birdette isn't considered a real human - she's part of an elite army, created when Earth picked up a threatening alien radio signal from within our solar system.

When the signal doesn't repeat, only Shawna and a small team remain active; the rest are placed in long-term hibernation. Shawna is sent to an outpost in Zone 5 (Antarctica) to live among the "real humans". When the rest of the team lands in Zone 5 to join Shawna, the alien radio signal returns.

Super-cold vapor streams darken the skies. Temperatures plummet all over the world. Deadly alien creatures emerge from the frozen ground. Trapped in a barren wasteland, Shawna must rely on the ingenuity and courage of her human counterparts in an effort to do the impossible: accomplish her mission.

The story itself seems "OK" but the production (Dramatization) is so poor that you lose the flow of the story. I'm not sure I will even bother with volumn II

when is vol. 2 comeing out

is a good story but i didn't know it did not end here but sometime ? who knows when? I hope soon.

I enjoyed listening to this story. The dramatization was excellent, the readers good, and the plot entertaining. I highly recommend it. When will Volume 2 be released?