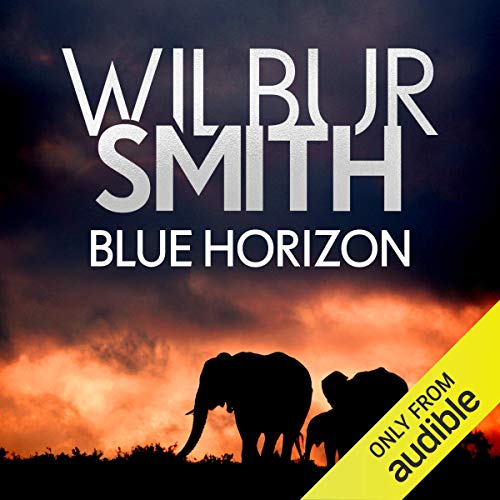 Jim sprang back on to the truck of the violently rocking wagon and stared across at Manatasee. She saw him and pointed her assegai at his face. Then he saw the length of slow-match had been exposed across the last yard of trampled earth below the mound on which the queen stood. The swift flame shot along it, leaving the fuse blackened and twisted as it burned. Jim clenched his jaws and waited for the explosion.

A powerful enemy. A land of second chances.

Jim Courtney is protected by all the wealth and influence that his family's successful business, the Courtney Brothers Trading Company, can provide in the Dutch-owned colonies of South Africa.

Louisa Leuven is an orphaned young woman who escaped the plague only to be unjustly imprisoned and transported to the Cape. When a storm destroys her prison ship, Jim is her only hope of escape.

But Louisa and Jim have greater adventures in the African wilds ahead of them: they must flee from Dutch forces who seek not only to recapture their prisoner but also to hunt down and hang Jim Courtney - and punish the other member of the Courtney family, however they can....

This book is a continuation of the Tom and Guy Courtney saga. It starts in the time of the bubonic plague and goes on and on in a similar vein. I wondered why humans have the urge to kill everyone and everything that crosses their path. What are the Courtney’s going to do with all that ivory? Questions that likely never occurred to Mr Smith.
I like Wilbur Smith books and I enjoyed the story. The descriptive passages are just too long in this book. Even so, the book is worth listening to. If you fall asleep during some of it, it’s easy to catch up.

Wilbur Smith is unsurpassed in the imagery of Africa, its people,animals and landscape. Drama and adventure travels from the Old World to the Dark continent. The book is long, but I did not want to put it down.

One of Wilbur Smith’s best novels. Filled with adventure, action and intrigue. So well written and the characters are all so well portrayed. Could not stop listening. Learn about Africa during the 1700s, the Arabian wars and sailing the African coast.

This is Wilbur st his best. This book is riveting. Filled with the entire extent of human emotions and well fleshed out characters. In the end you feel like you know and either love them or hate them. I think it's my best Wilbur so far. The performance is great with Sean Barrett taking us through it with such expertise you're carried away to another place. I recommend it highly for lovers of a good throbbing adventure story.

Story was not bad but performance was

This was a typical Wilbur Smith book. The story was longer than a needed to be in order to capture the views and experiences of "all" the characters during any singular event. Even as long as it was it flowed well and was exciting enough. What I really did not like was the narrator. He had a gruff old man's voice and when he tried to do a woman's voice or young man's it just did not work for me. There are so many good South African narrators that I found strange that they used someone with this tonal quality when so much of the story was from a younger man's point of view.