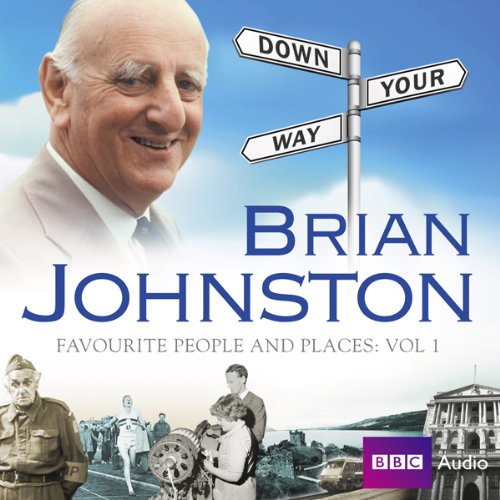 Brian Johnston took over presenting the show in 1972 and his stint ran to 733 episodes. Barry Johnston, Brian's son has selected the most eccentric, famous and interesting people and the most colourful places that his father visited. Featured people should include Prince Phillip, Sir Donald Bradman, Denis Compton, John Laurie from Dad's Army, Eric Morecambe , Dame Anna Neagle as well as Frank Searle who has seen the Loch Ness Monster. Places should include the Bank of England, Lands End, Australia and inside a working windmill- all held together by the wonderful raconteur that was Johnners.