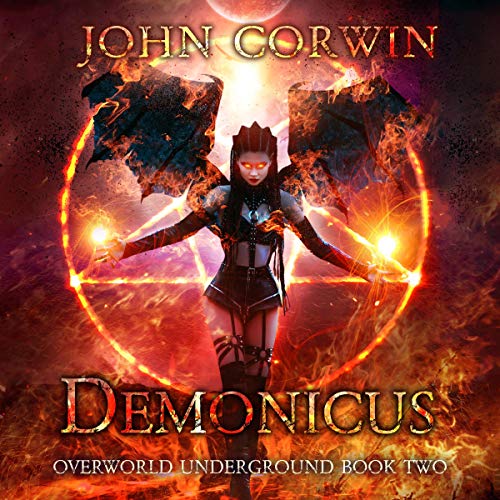 During a routine Custodian investigation into illegal activities by vampires, Emily Glass discovers a massive demon-summoning pattern in a warehouse. Her demon-possessed boyfriend, Tyler Rock, identifies it as a demonicus - an ancient pattern used to summon demons from different levels of hell all at the same time, with the most powerful demon devouring the souls of humans to magnify his power.

Together with the enigmatic George Glass and Mr. Sticks, they uncover a plot to create more demonicus and raise an army of demons in Eden at the cost of thousands of human souls. Unless they can stop the hellions, humanity might have a demon overlord as their new ruler.