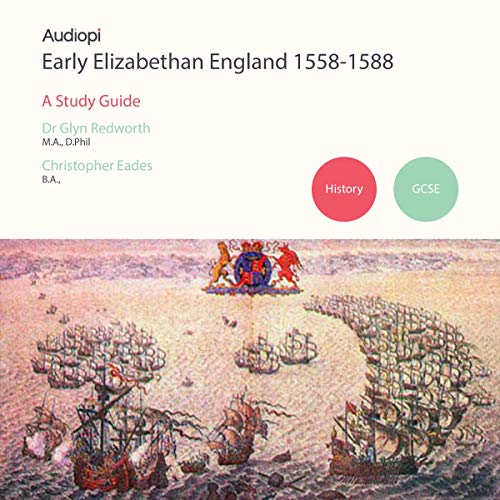 Elizabeth is viewed as one of our greatest monarchs. She committed herself to her country, even ruling out marriage in favour of her subjects. It has been called a golden age.

Welcome to our GCSE series on Elizabethan England, 1558-1588, where we discuss this fascinating period and question whether or not it was as golden as first thought. The series is broken down into four areas, each area focused on one of the four key topics to be studied: accession, religion, challenges and society. Our series brings together Oxford historian and Tudor specialist Dr Glyn Redworth and Chris Eades, a history teacher at one of England's oldest schools, Harrow, which was established during our period, in 1572, by Royal Charter of Elizabeth herself.