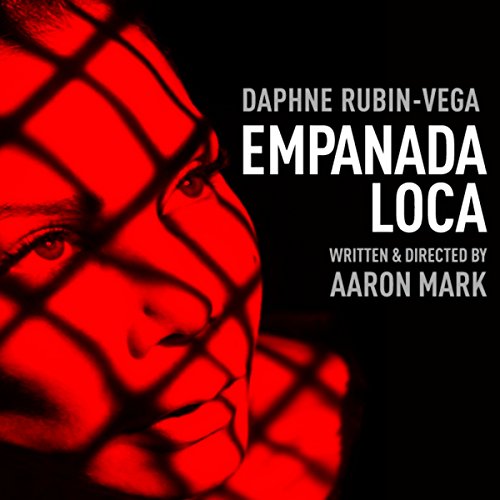 Now living deep under Manhattan in an abandoned subway tunnel with the Mole People, a very hungry Dolores recounts her years selling weed with her boyfriend, her return to Washington Heights after 13 years in prison, her fortuitous reunion with an old stoner friend who lets her give massages for cash in the basement under his empanada shop, and the bloodbath that sent her fleeing underground. Loosely inspired by the legend of Sweeney Todd, Empanada Loca is "contemporary Grand Guignol horror in the style of Spalding Gray."

I didn’t get a chance to see Empanada Loca off Broadway when it played so I was very excited to see that an audiobook had been created. What a great story with fantastic storytelling by Daphne Rubin Vega, who starred in the play as well. I definitely recommend for theatre fans.

A MUST LISTEN EXPERIENCE!

For any Sweeney Todd fans out there, this one is for you. I LOVE IT!