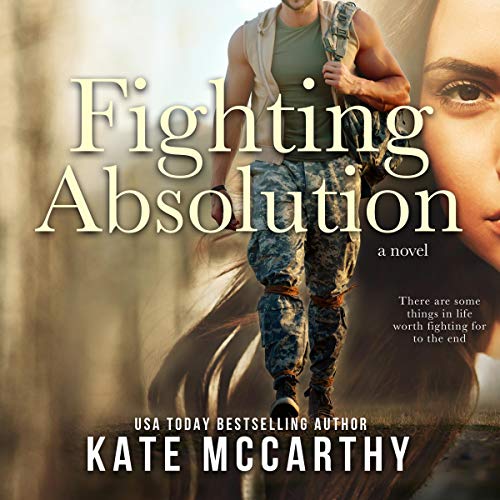 At 15, Jamie Murphy finds herself broken and alone, convinced she doesn't need anyone. Until she does.

Bear is the boy behind the fence, the one who was there for her when no one else was. Until he's not. Left with nothing, Jamie joins the army hoping it will give her purpose. The last thing she expects is the best friend from her past to reappear in the dusty plains of a war-torn country.

No longer the boy she once knew, Bear is now a man: big, bearded, and SAS - one of the army's elite. Soon, Jamie finds herself fighting against not only her enemies but also her feelings for a man who left her once before. Can she risk losing him all over again?

Loved the story. Keeps you enchanged through the whole book. One that I am glad I used a credit on so I can listen to it again. Loved Australian aspect. Not something you come by often.
My only thing was the narration was hard to take at times. Like when he was doing the voice for Ryan and it is all nasally, just made me cringe.