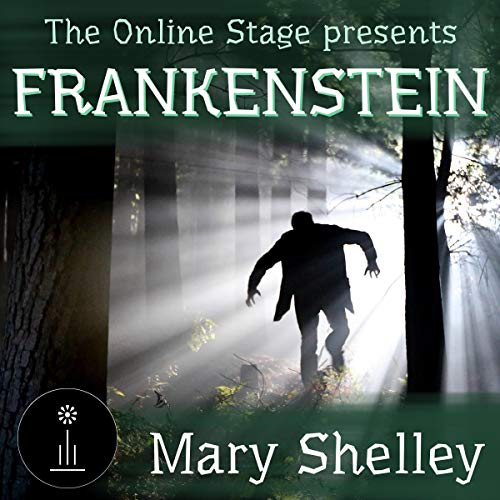 Performed by The Online Stage

Written by 18-year-old Mary Shelley, the novel follows scientist Victor Frankenstein as he recounts his story to Captain Walton, who found a gravely ill Victor adrift at sea. Victor tells of his creation of a being so horrible that he abandoned the Creature, much to his own shame. Not to be forgotten, the Creature's quest for revenge and understanding from its master leaves a trail of devastation in its wake.

This production is from the 1831 version.