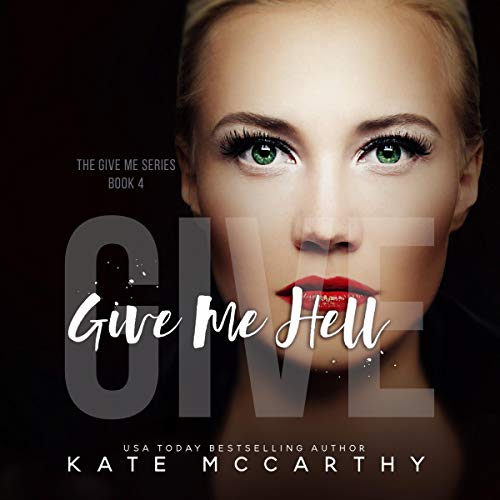 Mackenzie Valentine is willful, fiery, and determined to prove she doesn’t need anyone. Desperate to break free from the over-protective parents and three older brothers who dictate her every move, she runs away at the age of 17 to hunt down the only boy who makes her feel alive.

Jake Romero has no choice but to leave the best thing that ever happened to him, taking him down a path that leads to notorious gang the King Street Boys. When fate throws Mackenzie back in his life, he turns her away in her time of need, knowing he now lives a life in which she doesn’t belong. Except his decision has shattering consequences, leading to secrets, lies, and the ultimate betrayal.

Years later, their lives continue to entwine, and when his past returns demanding retribution, Mackenzie intervenes and gets caught in the crossfire, leaving behind a devastation that no one sees coming. Can their relationship withstand the hell it’s endured or is it too late for love?