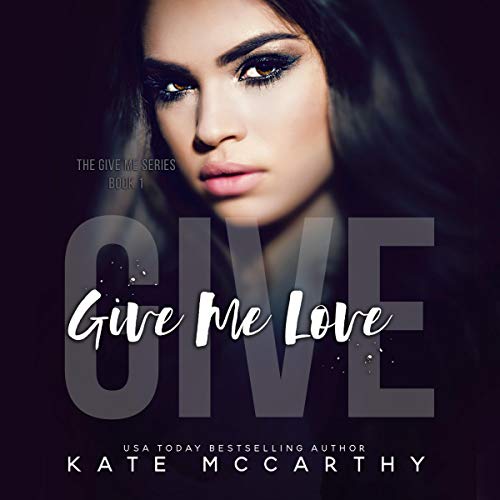 Evie Jamieson, a former wild child, is not only a headstrong, smart-mouthed trouble magnet, she is also a lead singer with a plan. That plan involves uprooting her band, including her two best friends guitarist Henry and band manager Mac, to Sydney to kick off their dreams of hitting the big time.

Jared Valentine is the older brother of Evie's best friend Mac and also the man determined to make Evie his. They strike up a long-distance friendship that suits Evie because she's determined to avoid the distraction of love, not only because it doesn't fit in with her plan, but because twice in the past it has left her for dead. Moving to Sydney, however, has put her directly in Jared's path and he has decided it's the perfect opportunity to make his play.

Unfortunately Jared, co-owner in a business that "consults" in dangerous hostage and kidnapping situations, makes an enemy who's determined to enact revenge. When his enemy puts Evie in his sights, Jared not only has a fight on his hands to make her his own, but also to keep her alive.

Is accepting the love he's so desperate to give worth the risk to both her heart and her life?