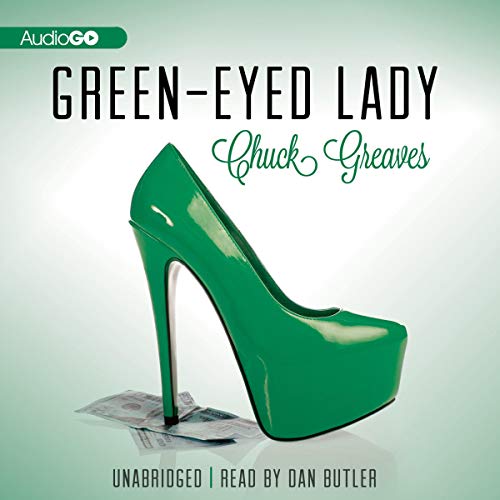 US Senate candidate Warren Burkett has a history of marital infidelity. Three weeks before election day, Burkett comes to the aid of a beautiful green-eyed lady, only to find himself alone and naked in a stranger’s home from which a priceless painting is missing. As the resulting scandal threatens to tilt the election, the painting turns up in a most unexpected place - and so does a dead body.

Hired to defend Burkett and unravel the deepening mystery, Jack MacTaggert must traverse a minefield of ruthless politicians, felonious art dealers, swarming paparazzi, the amorous wife of Burkett’s billionaire opponent, her mobbed-up brother, and a district attorney with an old score to settle.

With the electoral clock ticking and the press following his every move, Jack’s investigation leads him on a roller-coaster ride through the lofty heights and gritty depths of Southern California, lending new meaning to the adage that all’s fair in love and politics.

A friend who read this recommended it, said its a good read and a fun story. It is a good listen to as well. I enjoyed this book. My first experience of this author. I will be listening to the next book. I recommend it, its light, fun, little crazy too

This is another good story with great personalties, funny places and a message. No gore, or guts, just a very easy entertaining book. I love this author's way of sharing his development within the story line.