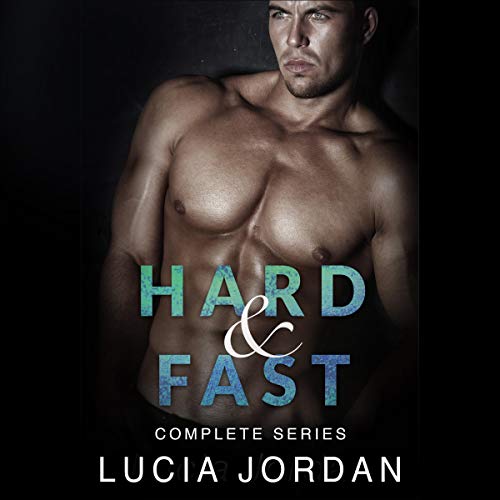 Growing up, Sophia Smith had two best friends. They were like night and day. Denver was carefree, with a tongue-in-cheek, devil-may-care attitude. He had been reckless and impulsive and more times than not, it was his insane ideas that got the three of them in the hottest water. Then, there was Ray. Ray was an enigma with mood swings that could run from hot to cold in the matter of seconds. He was usually the voice of reason between the three of them. Now, it is time for Sophia to see her friends again, and what better way to do that than at their 15-year class reunion.

Time changes everything and everyone, but the greatest changes have yet to come.

the English / British accent is terrible

why in the world is there some British / English accent speaking mad when they grew up in the same area and went to the same school oh my God. I'll be fine if his accent was good get over it every time that person talks stop listening

The story pulled me in and I felt happy and sad as the story progressed.

Sparks and clothes start flying. Can't wait for the complete series. And love the setting and storyline of these three characters.

Ms. Jordan did it again!

Her writing style pulls you in, describes perfectly each character. Although it's a fairly short story, your drawn in and anticipating the next book.

Wow! What an intense story line! I can't wait to start the next chapter as the first ended in such a cliff hanger, leaving me wanting more, in more ways than one!

Lucia Jordan never disappoints. Hot and steamy what more could you ask for. A must listen can't wait to listen more of the series

What woman wouldn't want to be adored and loved by two hunky men?! Despite the odds, they all get their happy ever after.

Another great series by Lucia! East, fast, enjoyable listen. She never disappoints! Can't wait to listen to the rest.

This is my favorite kind of story where old friends discover previous attractions they didn't realize were mutual. Nice twist with a secret.

Juicy, intriguing and entrainment. Can't wait to listen more. Like before, truly satisfied with Miss. Jones books. Thank you lots.

Sophia goes back for a reunion and discovers mutual attraction with old friends Ray and Denver. Sparks and clothes start flying. Can't wait for he complete series.