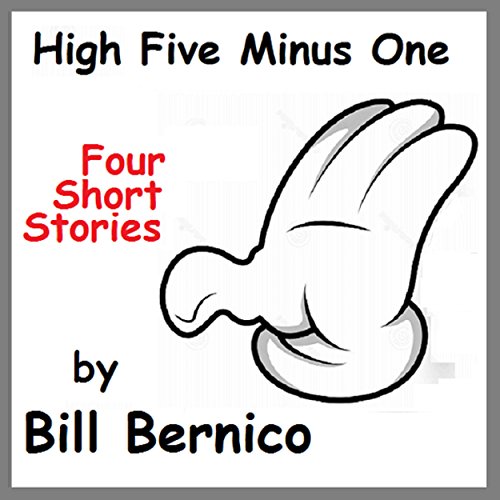 High Five Minus One

Here are four short stories in one package. Stories include: "Lucky Stiff", about a homeless man who comes across a black plastic bag filled with money; "Banding Together", a story about a musician checking Craigslist for a band to join and the frustration he encounters along the way; and "State Pen Pal", about a man who writes to another man in prison while pretending to be a woman. There's a surprise waiting for both of them when the prisoner is released and comes looking for his pen pal girlfriend. "Friends for Life" is the touching story of two guys who grew up together in the same neighborhood and how they were close friends until something drove them apart.