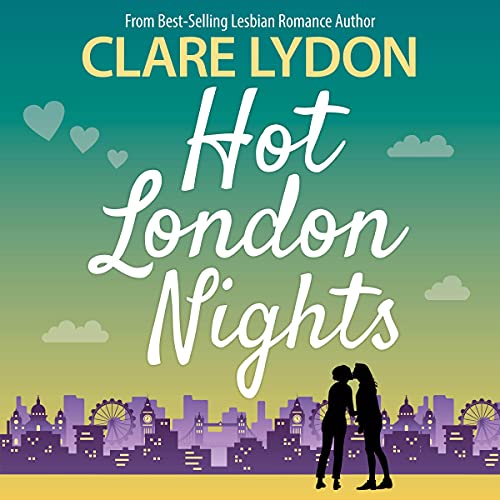 Gina Gupta has never truly fallen for anyone. For a flat, yes. But a living, breathing woman? Nope. She came out late, and now she’s busy running her property firm. Perhaps she and love are simply incompatible.

When she meets business hotshot and TV star India Contelli, she’s sure that’s not going to change. India is rich, gorgeous, and heartbroken. Gina sells her a rooftop dream, then leaves. At least, that was how the script was meant to go.

Instead, the duo end up tangled in each other’s lives, with neither wanting to escape. What's more, when they set out on a mission to reunite two long-lost lovers, the last thing they expect is for the romantic stardust to work on them, too....

Best-selling author Clare Lydon brings you the next installment of the London Romance series, and it doesn’t disappoint! If you’re a sucker for dreamy romance, family drama, chocolate biscuits, and steamy London rooftops, pick up this sparkling romantic comedy today!

I love this collection so much

I love the sense of humor and the story lines.
The drama and the cuteness.

it's a must listen to!

Clare Lydon is a great writer, her London series is a great collection of book with wonderful characters and new plots every time. Brings the city to life as well as telling a story.
Loved it.