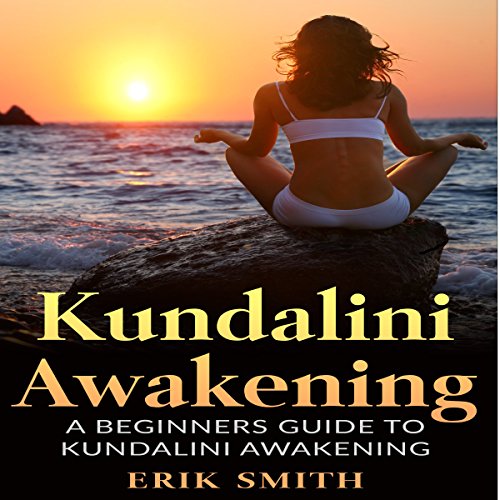 All human beings have Kundalini inside their bodies - some have awakened this energy, while many don't even know that it exists. The people who know about this are using more of their innate potential and are transforming themselves, others, and the world for the better. It's because this energy is none other than the force of evolution that drives the entirety of creation, and nature has placed it upon the base of our spines.

Ancient people have known about the Kundalini, and they guarded the knowledge intensely to prevent people from abusing its power. For thousands of years, knowledge of how to activate it is passed only from guru to carefully selected student and never to anyone else. This has changed during recent times, when Kundalini masters finally disseminated the information to outsiders. This outpouring of Kundalini knowledge is said to be a response to the needs of modern times.

As science and technology developed, materialism grew in strength, and spirituality was shelved as a relic of the ignorant past. People became distracted by their inventions and separated themselves from nature and their very own souls. Thus, perhaps it is the spirit itself that enticed humans' interest in the spiritual - something that old religions have attempted to do but did not achieve completely.

Kundalini awakening is just one of the ways in which one can return to the divine. Doing so does not only bring great joy; it also enables him or her to access more of the energy that runs throughout creation and see more of reality as it really is.

What you will learn in this guide: