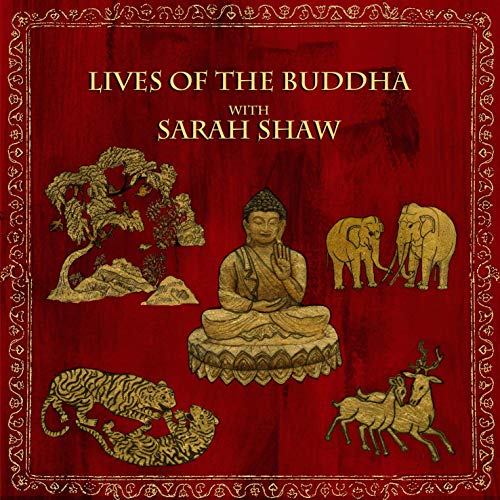 Lives of the Buddha with Sarah Shaw

In this 10 part lecture series Sarah Shaw explores several stories from the Jatakas, stories of the previous lives of the Gautama Buddha both in human and animal form. The stories are entertaining and allegorical. Sarah connects these tales from fourth and fifth century B.C.E. with their relevance for our lives today.

Sarah Shaw received her Phd in English from Manchester University. After studying Pali and Sanskrit at Oxford, she began teaching and writing on Buddhist subjects. She has written several books on meditation theory and practice, and jātaka literature. She is the author of several books including Introduction to Buddhist Meditation, The Jātakas: Birth Stories of the Bodhisatta, and her most recent book, The Spirit of Buddhist Meditation. She is a member of the Faculty of Oriental Studies, University of Oxford, and Wolfson College. She is a fellow of the Oxford Centre for Buddhist Studies.