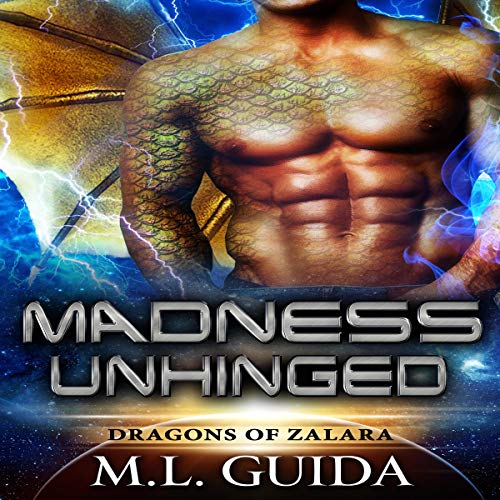 Jack the Ripper is back!

Two women are found brutally murdered in modern-day Denver - their MO identical to the victims in 1888 London. But Agnes has no clues to the murder. Women are terrified, and if Agnes doesn’t solve the case, the police commissioner will have her handing out parking tickets.

Her troubles increase when a mysterious man appears, claiming to be with the FBI. But no one called them. He insists that she needs his help - her life depends on it.

It’s up to Anonghos, the chief security officer of the Orion, to stop a deadly alien from killing the Zalarian’s designated mates. He’s cut off from his ship, and to make matters worse, he doesn’t know who the alien is and must wait for him to strike.

His only hope is to stay close to the curvy detective who just happens to be his mate, without her accusing him of being the murderer. The body is count about to skyrocket, and only by working together can they stop an enemy bent on destroying both their worlds.

This story has action, suspense, intrigue, murder and romance! Oh did I forget to mention it has dragons! I have to say wow, the second book is even better then the first book. The story is a fast pace adventure that had me hanging on to find out what would happen next.
The narrator does a fantastic job with the characters and voices of each character making it easy to distinguish between the characters.
I can’t wait for the next book!