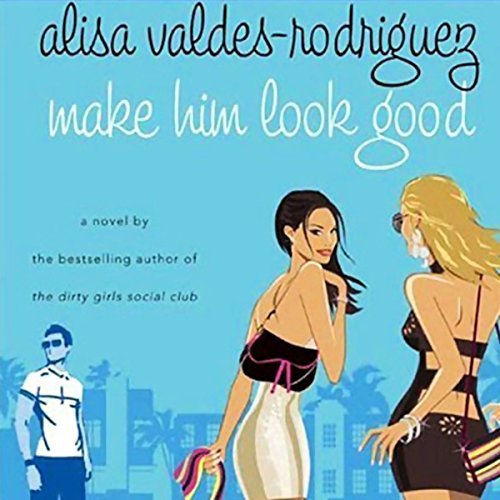 The "him" in Make Him Look Good is Ricky Biscayne, sexy Latin singing sensation who has taken the pop world by storm. But it takes more than swiveling hips and dreamy eyes to get to the top of the charts. The women who orbit Ricky are:

With several satisfying romances set against Miami's music, club, and modeling scenes, Make Him Look Good is irresistible fiction from one of America's most original voices.

"Refreshingly imperfect and insecure heroine, Milan, shines, and there are enough reversals of fate and fortune to make this a satisfying read." (Publishers Weekly)